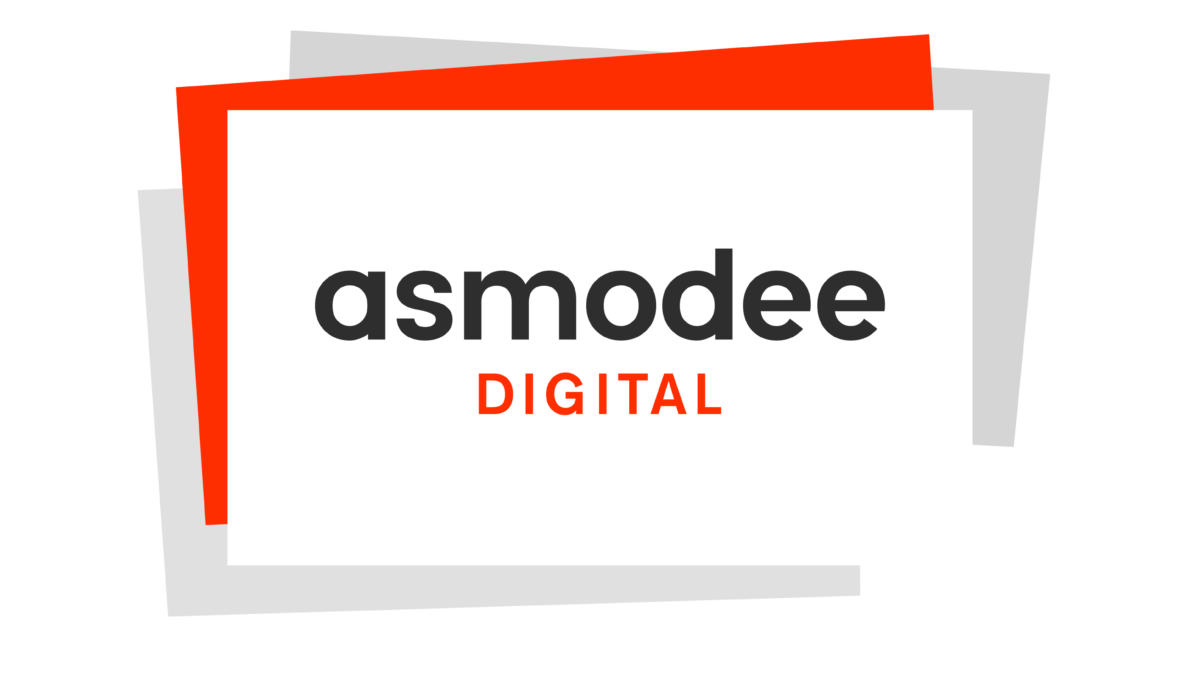 New Trailers for Catan VR, Catan Stories and Scythe Digital along with many more titles to play before release at the event

Essen – October 26, 2017 – Asmodee Digital, a leader in digital board game entertainment, is thrilled to reveal the first footage for several upcoming titles, along with new digital games in development today at Spiel Essen 2017. Games in production across the Asmodee Digital family and in concert with world-leading tabletop brands are created to appeal to multiple ages, families, hardcore gamers, hobbyists, and passionate fans of some of the world’s most popular card and board games.

“We’ve released a number of classic board and card game titles in 2017 for both mobile and PC, and we’re excited to announce further titles to bring new experiences to as many players as possible across the globe,” said Asmodee Digital. “Our commitment to players is to develop adaptations from popular board games that offers a truly complementary experience. To achieve this, we’re focused on collaborating both with internal studios, and with a number of third-party developers to deliver truly innovative digital games.”

Along with new details revealed this week for highly-anticipated titles like Catan Stories, Catan VR and Scythe, Asmodee Digital has also announced that the fan-favorite, Onitama is currently being developed.

Scythe Digital (Stonemaier Games) – Steam, iOS and Android – An engine-building game set in an alternate-history 1920s period, where players attempt to earn fortune and claim their faction’s stake in the land around a mysterious factory. Discover the teaser trailer here: https://youtu.be/-usrOi_SRK4

Bananagrams (Bananagrams) – iOS and Android – Fast and frantic anagram game where players build crosswords without pen, paper or a board. Perfect for families, multiplayer or solitaire, and finally making its digital debut!

Zombicide (CMON) – iOS and Android – A collaborative game in which players take the role of a survivor and use their skills and teamwork against the unthinking undead! Find weapons, kill zombies, get skills. The only way out is zombicide!

Terraforming Mars (FryxGames) –  Steam, iOS and Android – A Spiel des Jahres nominee set in the 2400s, players act as a corporation with the goal of advancing human infrastructure throughout the solar system. Soon digital fans will be able to help inhabit Mars!

Onitama (Arcane Wonders) – iOS and Android- An elegant and simple two player abstract strategy game where players take on the role of a Master, guiding monk followers in an attempt to defeat their opponent.

Ticket to Ride: First Journey (Days of Wonder) – Steam, Mac OS, iOS and Android – Introduces younger audiences to Ticket to Ride, one of Asmodee’s top-selling series, where players collect train cards, claim routes on the map, and try to connect the cities on their tickets.