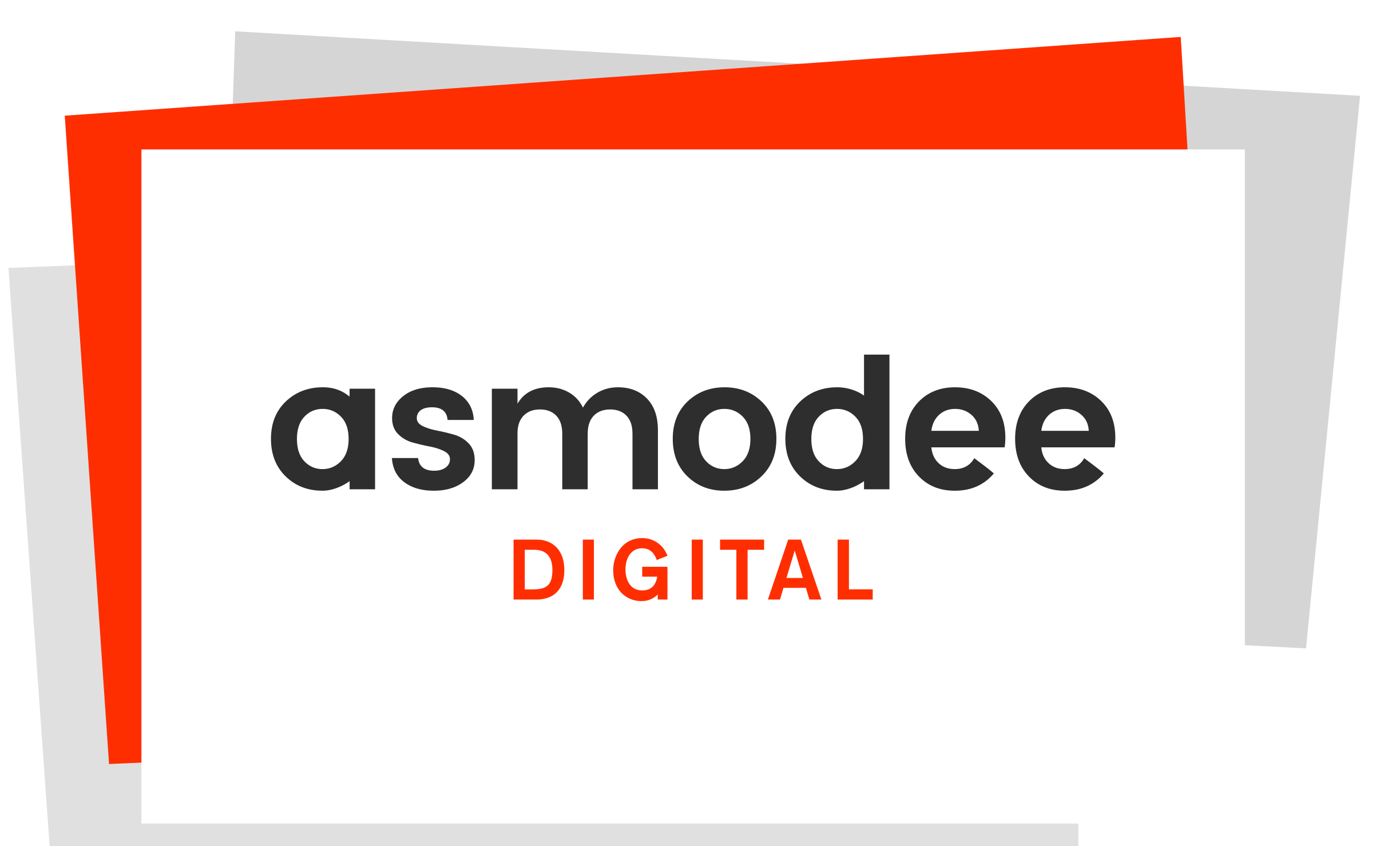 Don Whiteford, Managing Director at Nomad Games Limited said, “We are delighted to be partnering with Asmodee Digital, a publisher that is totally devoted to the genre and can, therefore, expand our reach to a broader audience of digital tabletop players. Asmodee Digital provides a range of services that will enable us to enhance our offering to our existing customers, as well as grow our audience in the mobile markets. At the same time, the relationship enables us to focus on product development, beyond the scope of our original plans. Talisman: Digital Edition is highly regarded by the Asmodee Digital team and this partnership provides a great opportunity for the Talisman brand. We are very excited to be working with Asmodee Digital to develop and grow Talisman: Digital Edition and it’s community.”

As a first step of the new collaboration, a new expansion is currently being developed for release at the end of the year. Called The Harbinger, the expansion brings dark omens that herald the end of all things. The expansion offers Talisman: Digital Edition players 75 Harbinger Cards, 10 new Spell Cards, 10 Terrain Cards, 32 Omen Cards, 2 Alternative Endings, 3 new characters and the Harbinger, a mysterious figure warning of the apocalypse to come.

Talisman is a classic board game that has been enjoyed by fantasy fans for nearly 30 years. As one of many characters, including warriors, rogues and magicians, the player embarks on a perilous adventure to find and claim the Crown of Command – a magical artifact with the power to destroy any rival and make the bearer the ruler of the kingdom. It’s a game of skillful decision-making based on dice and cards. Nomad Games brought the multiplayer version of the board game to PC, tablets and mobile devices in 2014, with the brand selling over one and a half million pieces to date.

Nomad Games is an independent video games developer and publisher based in Lymm, Cheshire. It was formed in 2011 by a small team of veteran digital developers, with over 20 years of experience and a deep passion for digital gaming on PCs and mobile devices.   With a growing audience of over half a million players worldwide the team work with leading brands in the table top arena, including Games Workshop (Talisman and Talisman: The Horus Heresy), Alderac Entertainment Group (Smash Up), Asmodee (one of the fastest growing board game companies in the world) and Fighting Fantasy Legends a game based on re-imagining the iconic Fighting Fantasy game books by godfathers of the British Games Industry, Ian Livingstone and Steve Jackson.