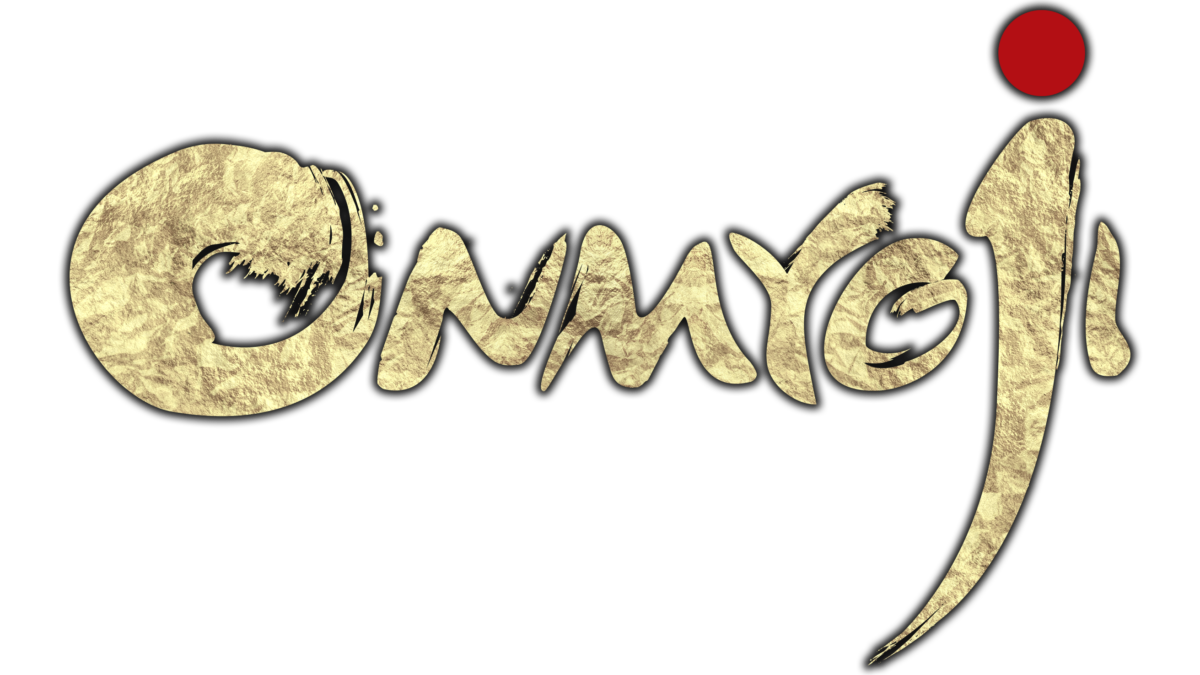 Players in Canada, Australia, New Zealand, and Scandinavia can download the game now at http://m.onelink.me/50ac6a19.

Debuting today, the soft launch trailer delves into the narrative of Onmyoji: http://neteasegames.link/onmyojitrailer.

Onmyoji took Asian countries by storm when it launched late last year, topping charts in China, Japan, and Korea with over 200 million downloads to date and winning the Google Play 2017 Award for Most Competitive Game in China. Now, after a closed beta period, the anime RPG is available in soft launch countries for mobile devices (iOS and Android). It will launch on PC (Facebook Gameroom and Steam) soon, offering players the ability to switch seamlessly between their mobile device and a PC using their same character.

Onmyoji features beautiful anime characters voiced by industry legends such as Rie Kugimiya (Full Metal Alchemist) and Jun Fukuyama (Code Geass), who journey to defeat malicious spirits and find balance between the human and spirit worlds in their role as onmyoji. As players defeat more powerful enemies, gain more friendly spirits (or shikigami) to fight by their side, and earn more amulets and experience, they can level up and customize their unique character.

Join in with your friends to experience the turn-based PvP or PvE combat and battle mysterious and powerful demons. Each character in Onmyoji, good or bad, has its own backstory and motivation whether driven by ferocious loyalty or poignant past trauma. Immerse yourself in the anime world of Onmyoji and learn of fascinating new characters and stories while journeying to become the most powerful onmyoji in the land.