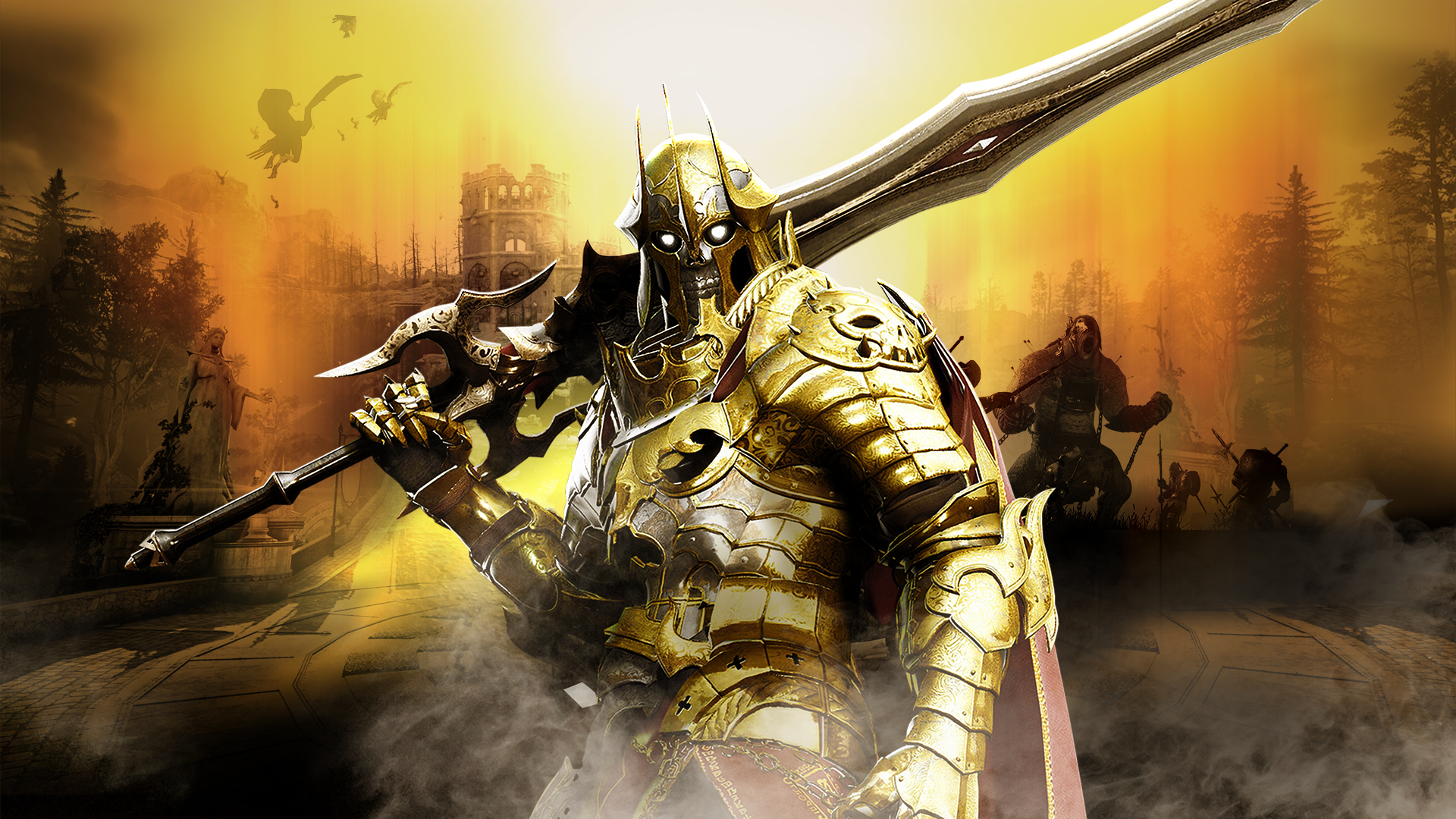 While the new Base Game offers permanent access to the core Black Desert experience and future content updates, today’s new launch editions also grants items to players that are different from the pre-order editions. All rewards are detailed below, with the Ultimate Edition providing the best value with cosmetics, currency, and other in-game items.

Now available in North America and Europe, Black Desert offers the chance to experience next-generation visuals, stunning skill-based combat and life skills, and unprecedented detail in character creation so that each player can become their true selves. Built from the ground-up for the Xbox One platform, Black Desert offers 4K Ultra HDR support on Xbox One X as well as an optimized UI for fluid and responsive console gameplay.

The full release of the game will start with a Level 55 cap and expansive Life Skills. There will also be a slew of community events for players to participate in. Players who joined in-game for any of the previous Black Desert betas will be rewarded with an exclusive title, with those who reached level 30 in the Final Open Beta also receiving a Calpheon Chubby Dog pet.

“Launching Black Desert on Xbox One has been a long development journey and we’re so thankful for the support of the Xbox community along the way”, said Robin Jung, Chief Executive Officer at Pearl Abyss. “Through the community’s feedback and continued interest in Black Desert over the course of the past two years and multiple betas, we’re happy to be able to launch the game today and look forward to adding additional content in the near future.”

Pearl Abyss also today announced the Black Desert Partners Program, a new partnership opportunity that offers creators the chance to receive support from the Black Desert team. The program aims to build long-lasting, meaningful relationships with partners by empowering them to create exciting content for the Black Desert community.