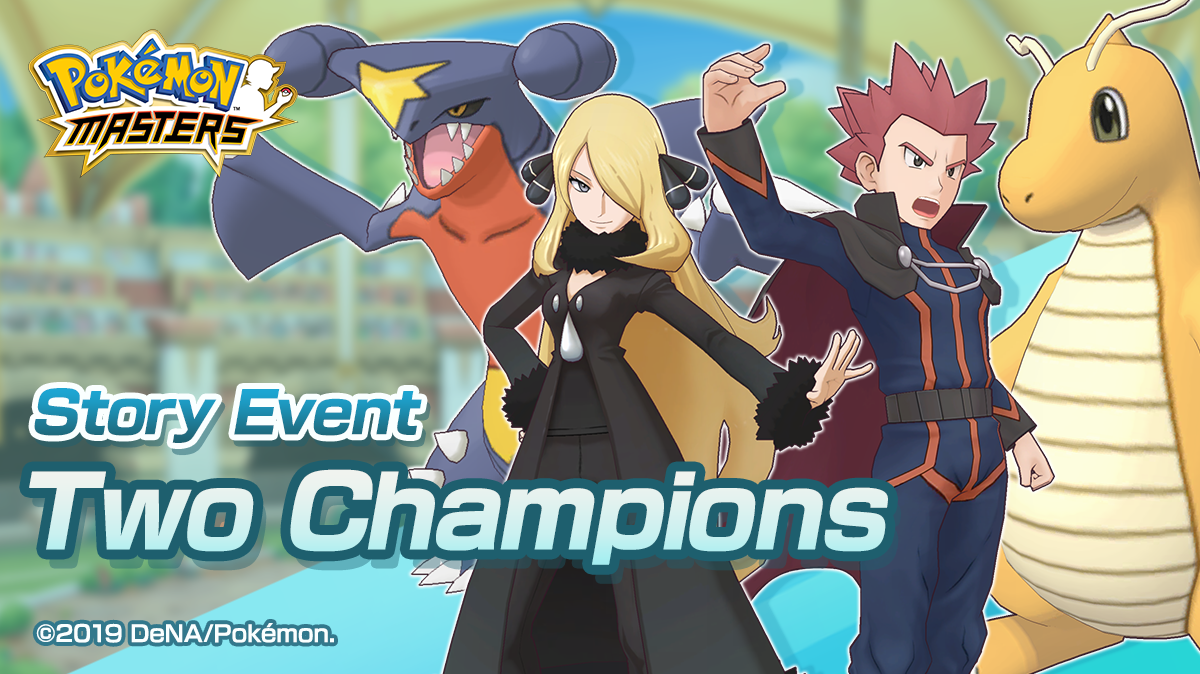 Players can now pair the game’s Main Character with Solgaleo, the Legendary Pokémon originally discovered in the Alola region. The introduction of Solgaleo marks the second Legendary Pokémon to arrive in Pokémon Masters, which also saw Mewtwo added to the game for a limited time in December. This update provides the player with even more customization and choice, as the Main Character can now be paired with Solgaleo, Torchic, or Pikachu as their partner Pokémon. To commemorate this character introduction, an in-game event titled “The Beast That Devours The Sun” is now available until January 21 at 9:59PM Pacific Time, and allows players to earn special items required to “Unlock Level Cap” and learn “Moves & Skills” for Solgaleo.

DeNA also announced the arrival of two highly-ancitipated Dragon-type sync pairs to the game. Lance, first seen in Pokémon Red and Pokémon Blue, is now available and forms a sync pair with his partner Pokémon Dragonite. Cynthia, the Sinnoh region Champion from Pokémon Diamond and Pokémon Pearl, has also been added to the game with her partner Pokémon Garchomp. Players will be able to add these sync pairs to their teams via character-specific sync pair spotlight scouts. There will also be an in-game story event titled “Two Champions” that will take players on a journey with these two Dragon-type sync pairs. The character-specific sync pair spotlight scouts and story event will be available from now until January 21 at 9:59PM Pacific Time, and is available to players who have completed Chapter 4 of the Main Story.

To celebrate these exciting new updates, an in-game event titled “The New Year’s Rally” will be available for a limited time from now until January 21 at 9:59PM Pacific Time, and will reward players with up to 7,000 gems for playing special missions and logging into the game. As a special treat, The Pokémon Center in-game will also be decorated with a festive background throughout this time period.

Assets
All assets, including a fact sheet containing game information can be downloaded here: https://drive.google.com/drive/folders/1Btl2rNzr_VWC44NNo1PRmzb_XwlQmJkM?usp=sharing