Check out the latest trailer for the game here.

“Bringing EVE Online to Mac has been a core goal for us at CCP Games. We’ve worked diligently to improve the game and have collaborated closely with our community to ensure we’re providing the best possible experience to an even wider audience,” said Bergur Finnbogason, EVE Online’s Creative Director. “With the power of Apple’s M1 chip, Mac users can seamlessly fly into New Eden and enjoy the full EVE Online experience the way it is meant to be played – with great performance and graphics. We can’t wait to welcome a new generation of Mac users to EVE Online.”

EVE Online has immersed pilots in the distant star cluster of New Eden for 18 years. Set tens of thousands of years in the future, EVE Online is an immersive, community-driven experience filled with adventure, riches, danger and glory. Players are free to forge their own path and take up a variety of in-game professions, ranging from exploration, trading, bounty hunting, piracy, and much more across 7,000 star systems. The MMO is known for its robust player-driven economy, world record-breaking in-game battles, Machiavellian political intrigue, and array of player-run corporations. 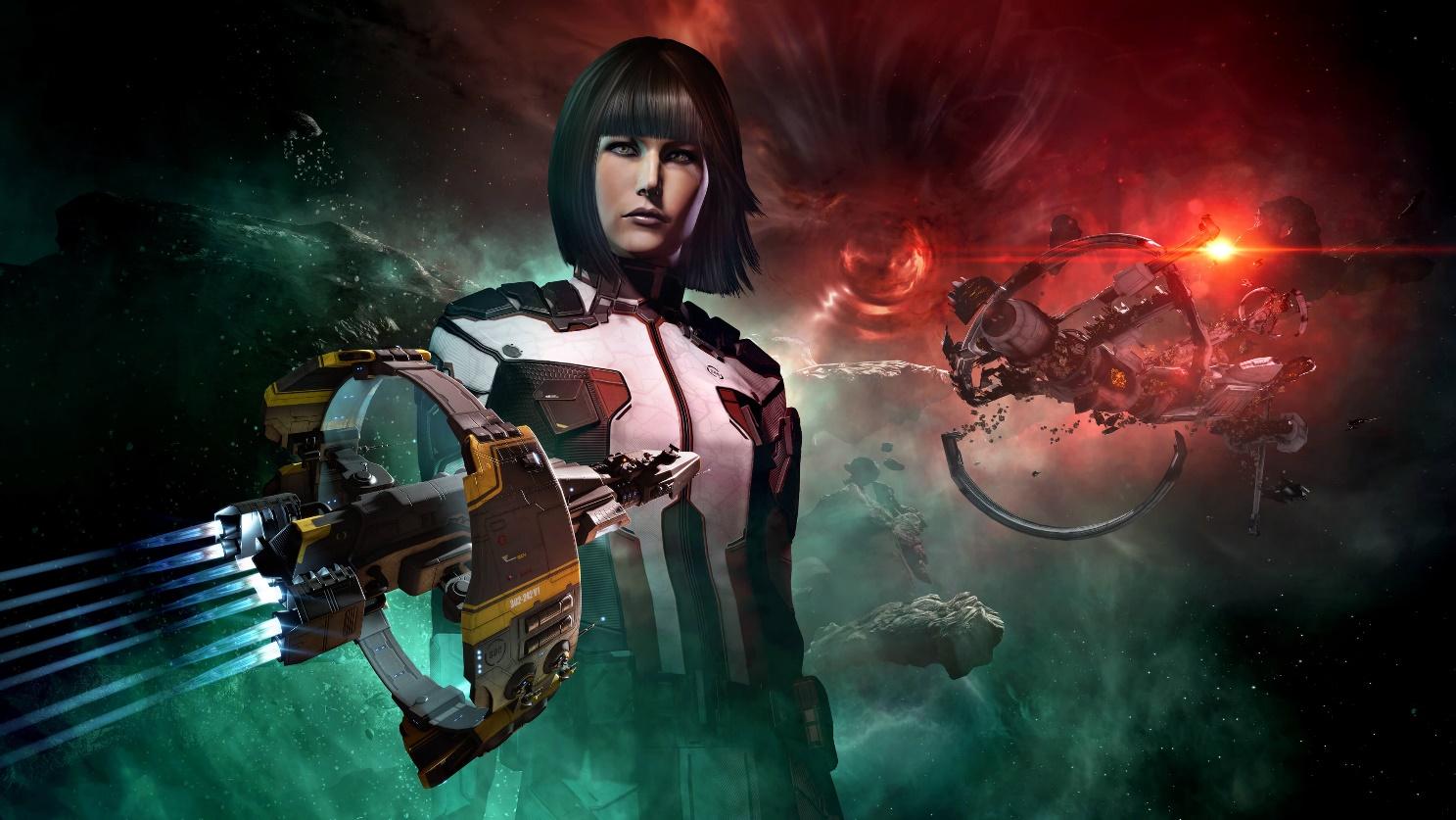 Mac users arriving in New Eden for the first time can experience the MMO’s revamped new player experience, including a narrative-driven training program and customizable skill plans, which were recently introduced in Quadrant 3: Gateway. To celebrate the arrival of Mac users to EVE Online, pilots can participate in a new daily log-in reward campaign stocked with all-new boosters, various celebratory SKINs, and more.

EVE Online can be downloaded for free by visiting www.eveonline.com. For all the latest information about the game, please visit EVE News. You can find the press kit here.

About CCP
CCP is a leading independent game developer that has been praised for its artistry, technology and game design that facilitates emergent behavior, empowering players with compelling means of self-expression. Founded in 1997 on the principle of pushing the envelope and breaking new ground on all levels, CCP is on a mission to create virtual worlds more meaningful than real life. With the launch of EVE Online in May 2003, CCP established itself as a pioneer of cutting edge massively multiplayer games, winning numerous awards and receiving critical acclaim worldwide. CCP is headquartered in Reykjavik, Iceland, and has additional studios in London and Shanghai. For more information, visit www.ccpgames.com.

Media Contact
Journalists seeking information about CCP or its products, wanting to set up interviews or needing further assets should contact media@ccpgames.com.