END_OF_DOCUMENT_TOKEN_TO_BE_REPLACED

BEIJING – Oct. 11, 2012 – Hortor Software announced today the release of Oh! Sheep on the iTunes App Store. The free-to-play, path-drawing puzzle game comes with 30 levels and players can unlock 60 more by purchasing the app for $0.99.

In Oh! Sheep, lead Agent Bahhh and his herd of sheep across the globe to save the world from Dr. Friedrich and his evil contraptions. Use your finger to draw paths and direct the sheep past mazes filled with robots, canons, lasers, and so much more. Steal berries in each level to change the color of the sheep and allow them to trigger switches that lead to their escape! END_OF_DOCUMENT_TOKEN_TO_BE_REPLACED

MONTEVIDEO, Uruguay – September 13, 2012 – Mobile developer Powerful Robot Games today announced the launch of Space Holiday on the iTunes App Store. In development since 2007, Space Holiday blends line-drawing and puzzle solving into a space-age adventure. With fun, cartoony artwork and simple touch controls, Space Holiday is a perfect pick-up-and-play game for puzzle fans and casual gamers of all ages. Download Space Holiday today on the App Store for $0.99 on iPhone and $1.99 on iPad, or sample the free version. END_OF_DOCUMENT_TOKEN_TO_BE_REPLACED

Hibernum and KONAMI Juice Up Gamers’ Walls with this Unique Puzzler

MONTREAL – August 21, 2012 – Hibernum Creations, a developer of unique gaming experiences, today announced that their hit action-puzzle game, Blockolicious, is now available to play for free on Facebook! Appropriate for players of all ages, Blockolicious for Facebook is published in cooperation with KONAMI and includes new socially-connected leaderboards that really juice up the competition across every version of the game. Fromthe massive chains of Marathon Mode to the heart-pounding rush of Sprint Mode, players everywhere can have a taste of Blockolicious’ arcade action in their favorite browser today at apps.facebook.com/blockolicious/.

END_OF_DOCUMENT_TOKEN_TO_BE_REPLACED

FRANKFURT – July 2, 2012 – Crytek GmbH (Crytek) today announced the release of their first content and feature update to Fibble – Flick ‘n’ Roll for iPad, iPhone and iPod touch. The latest version of the game boasts many new features, including a new area to explore with eight challenging new levels. Additionally, Fibble and his crew members are reunited with Klonk, the forgotten friend they previously left behind! Klonk introduces alternative ways to play as the mission continues to help Fibble and company return home. Also, ‘lost files’ are revealed, which present nine new levels in the existing areas of the suburban home.

END_OF_DOCUMENT_TOKEN_TO_BE_REPLACED

HARRISBURG, Pa. – April 5, 2012 – Gotta Pea, LLC, developer of family-friendly mobile and social online games, today announced its first iOS title, Peakour™ has jumped out of the pod and onto the iTunes App Store. This physics-based puzzler—the first in a line of pea-themed Gotta Pea® games—asks players to strategically maneuver pieces of junk to get from start to finish without falling into the yucky Zompea pit below.

END_OF_DOCUMENT_TOKEN_TO_BE_REPLACED 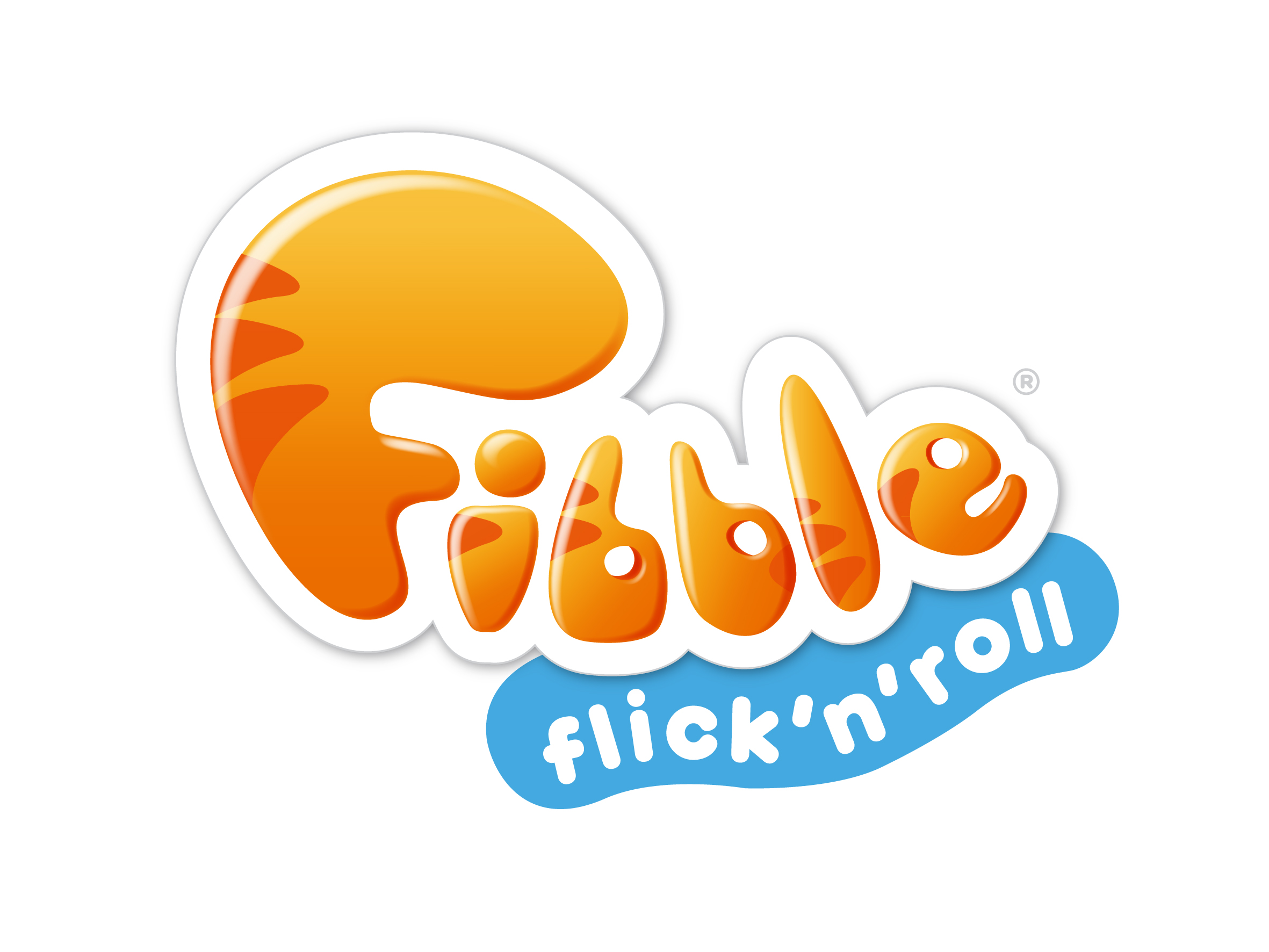 FRANKFURT – March 30, 2012 – Bringing their gaming expertise and reputation for innovation to an expanded audience, Crytek GmbH (Crytek) today announced the arrival of Fibble – Flick ‘n’ Roll, a brand new physics-based puzzle game available for iPhone, iPad and iPod touch. Creators of award-winning titles such as Far Cry and the Crysis series, Crytek’s debut game for mobile devices retains the top-notch production values associated with the company whilst offering an accessible gameplay experience that anyone can enjoy.