LOS ANGELES – April 3, 2012 – Nyko Technologies® announced today that they’ve been awarded a legal patent on their Zoom for Kinect™ lens accessory from the US Patent Office. The Zoom was the #1 selling Kinect accessory in 2011, and one of Nyko’s bestselling items of the year. At its September launch, the Zoom was available at 20,000 retail locations and numerous online stores, marking Nyko’s first street-dated product launch. According to the NPD Group, Nyko was also the #1 branded third party manufacturer of current gen (Wii®, PlayStation®3 and Xbox 360®) console accessories in 2011 based on units sold, totaling over 3.6 million items. The NPD is an independent consumer market research firm that confirmed Nyko’s sales leadership for the second consecutive year.

“Innovative products like the Zoom helped Nyko achieve phenomenal sales in 2011. We continue to dominate in the market by focusing on innovative improvements,”said Herschel Naghi, CEO, Nyko Technologies. “Investing in developing fixes to common problems experienced by gamers while securing patents to protect those investments, sets us apart.  We expect our revenue to grow in 2012 as we embrace licensing and other partnerships.”

Nyko will be exhibiting a brand new product lineup at the 2012 E3 Expo in June.

About Nyko Technologies, Inc.
Nyko Technologies® develops, manufactures and markets innovative peripherals to enhance the digital lifestyle. The company’s mission is to deliver products that solve problems and improve user experience for work and play. Nyko specializes in interactive entertainment, computing, consumer electronics, portable audio, as well as online and wireless technologies. The company has distribution through major U.S. and Canadian retailers, along with distributors worldwide. Founded in 1996, Nyko is headquartered in Los Angeles, Calif. Please visit www.nyko.com or call 1-888-444-6956 for more information. 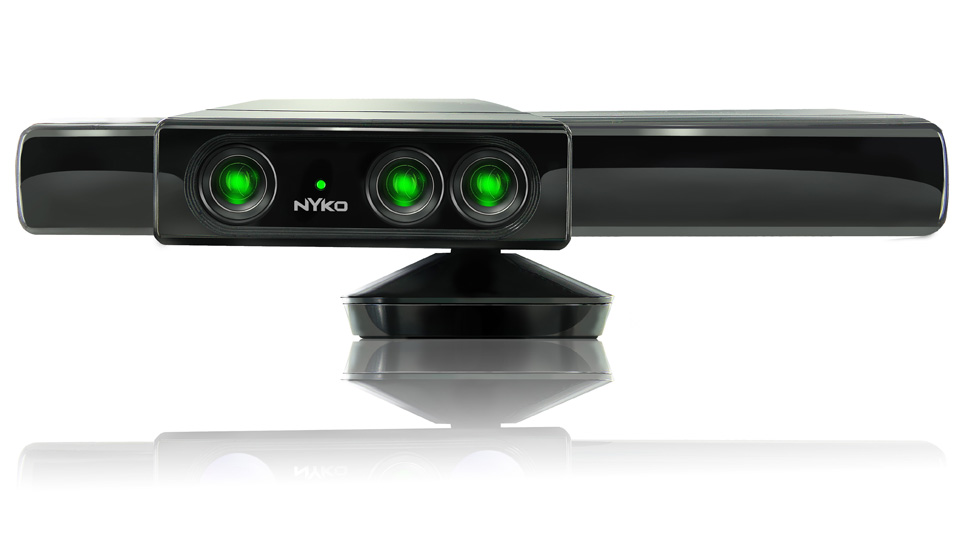