PARIS – May 25, 2012 – Pro Cycling Manager/Tour de France 2012, the definitive cycling simulation series and best-seller every summer in Europe, today unveiled 6 new screenshots, along with its official website where the game is presented in depth. Now’s the best time to discover all the new features in the 2012 sequel, developed by Cyanide Studio. Pro Cycling Manager 2012 will be available for PC at the end of June via Steam, PC Digital and the official website.

The variety of new features in Pro Cycling Manager 2012 will please both new players and hardcore fans of the famous series. More complete than ever with the arrival of a new Pro division, new teams (a total of 81) and new competitions, Pro Cycling Managerdeepens its management options thanks to the new and much-awaited Season Planner, which allows players to train their team for the upcoming season. The Tour de France is the pinnacle of the 2012 season, which now offers more than 180 playable competitions!

Never before has cycling been this faithfully rendered. The game benefits from incredibly detailed rider models, as well as new scenery, race elements and environments. The refined AI opponents react and adopt realistic strategies within each stage and throughout the competition.

Exciting in solo, Pro Cycling Manager 2012 now offers a unique multiplayer system for the very first time! Players will challenge each other in a persistent universe with a competition schedule where every victory counts. With the new card system, players will now be able to create their own personal dream team, including modern day champions as well as legendary riders of cycling history. 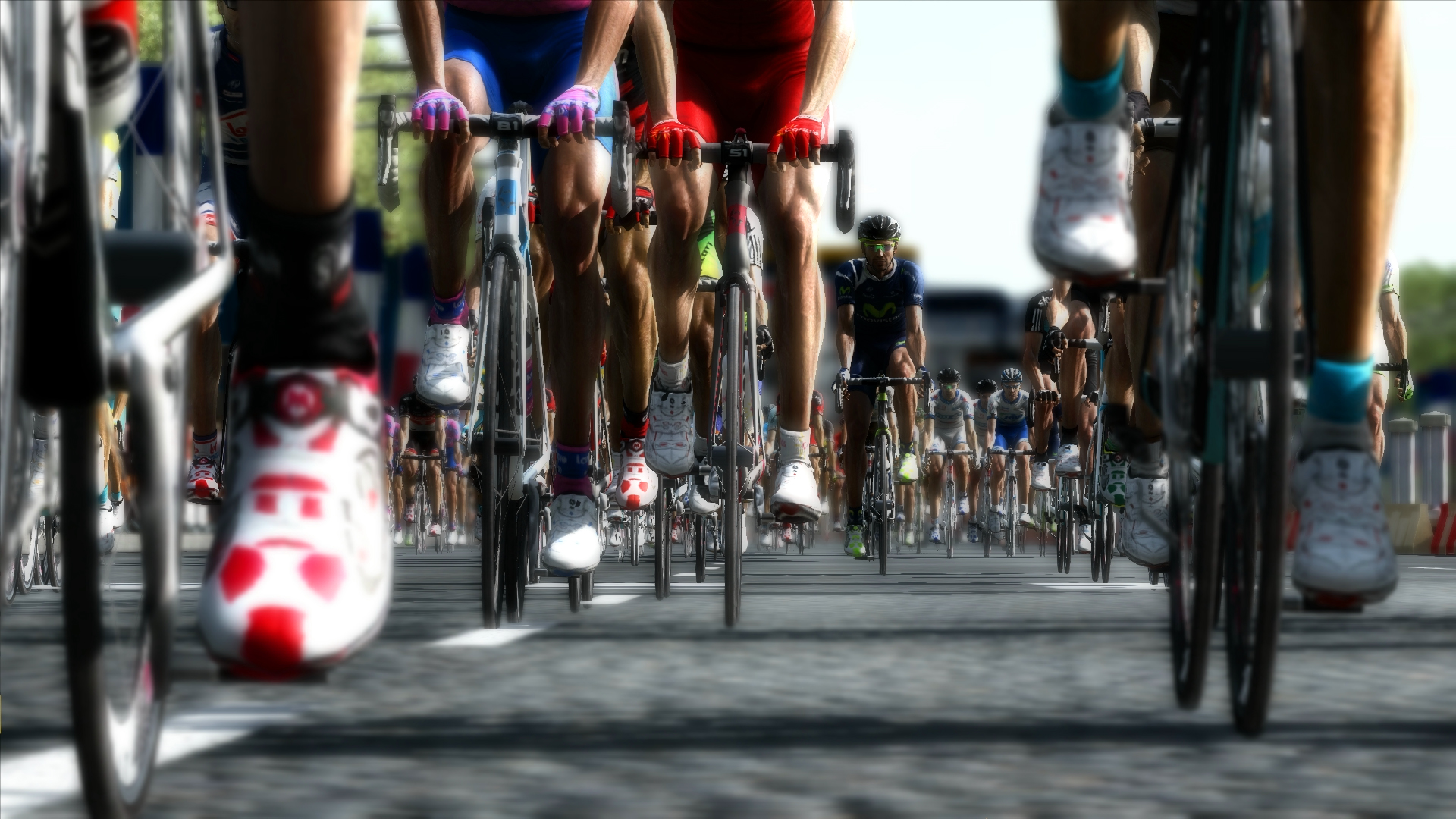 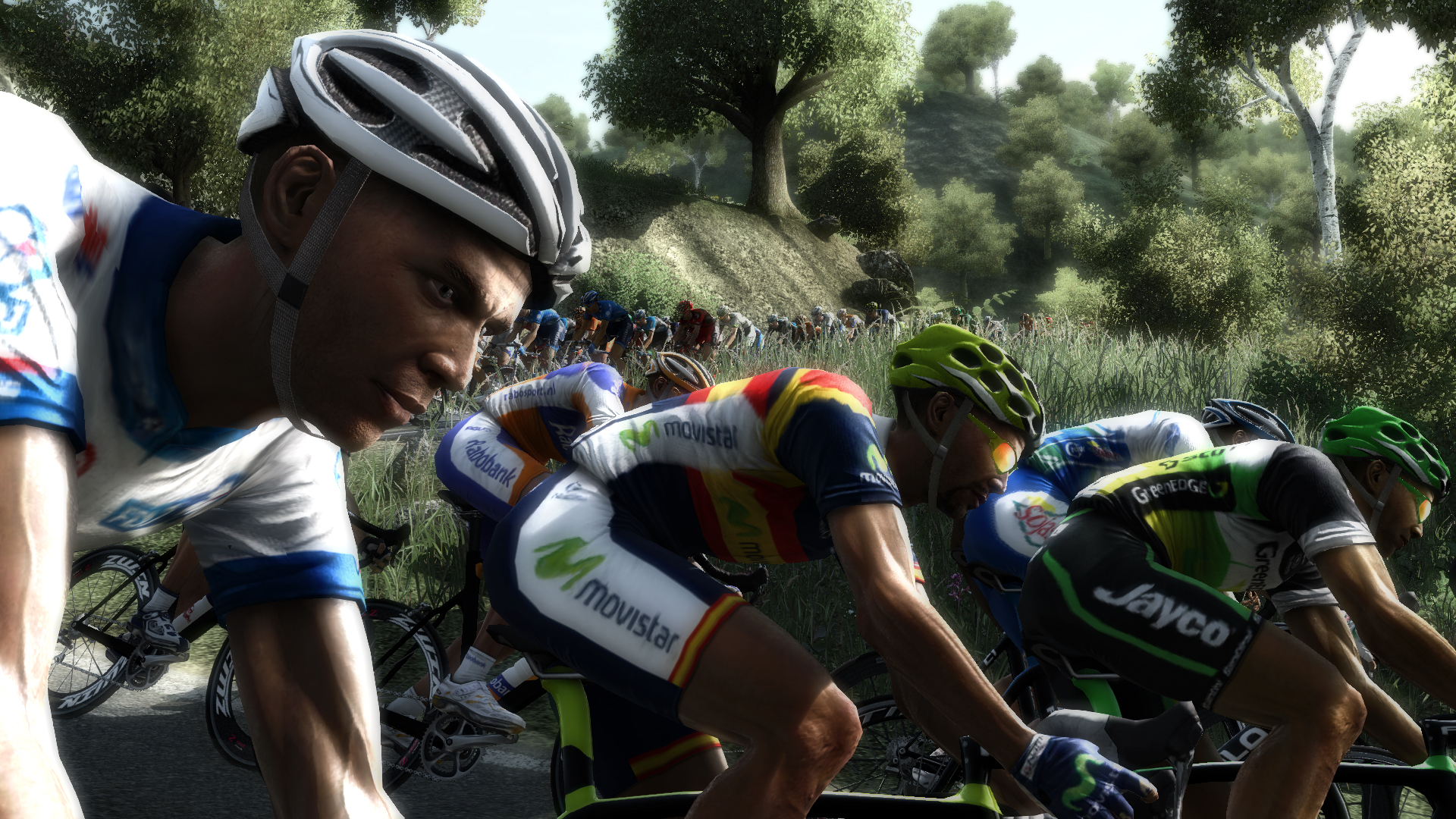 In 2012, Focus will publish ambitious games such as Wargame: European Escalation, the new real time strategy game from the creators of « R.U.S.E. »™; Game Of Thrones™, the role-playing game adapted from the bestseller saga written by George R.R. Martin; The Testament of Sherlock Holmes™ on PC and for the first time ever on consoles; Of Orcs and Men, a great roleplaying game featuring Orcs and Goblins; Confrontation®, the video game adaptation of the famous board game universe by Rackham and also the official video game of Le Tour de France.
http://www.focus-home.com

Founded in 2000, Cyanide is a privately-held video game development studio. It employs a total of 70 staff, divided between its headquarters in Paris, France, and its subsidiary studio in Montreal, Canada. Best known for its sport management sims such as the popular Cycling Manager series and Pro Rugby Manager, Cyanide also developed Blood Bowl the video game adaptation of Games Workshop’s well-known board game. 2010 will see the release of Blood Bowl: Legendary Edition, the ultimate edition of Blood Bowl, as well as the new edition of Pro Cycling Manager – Tour de France 2010, a major evolution of the series since its creation! Finally, the studio is currently working on the video game adaptation of A Game of Thrones, the famous best-seller novels written by George R.R. Martin.
http://www.cyanide-studio.com