Pathogen challenges players to compete against AI or human opponents in a struggle to control a game map by strategically placing and upgrading cells, which spread across the map and can convert enemy cells. Like traditional strategy games such as chess and Go, Pathogen is designed to be easy to learn but hard to master. Since its iOS launch in November, the award-winning game continues to garner strong praise for its visually dynamic and extensively varied gameplay. 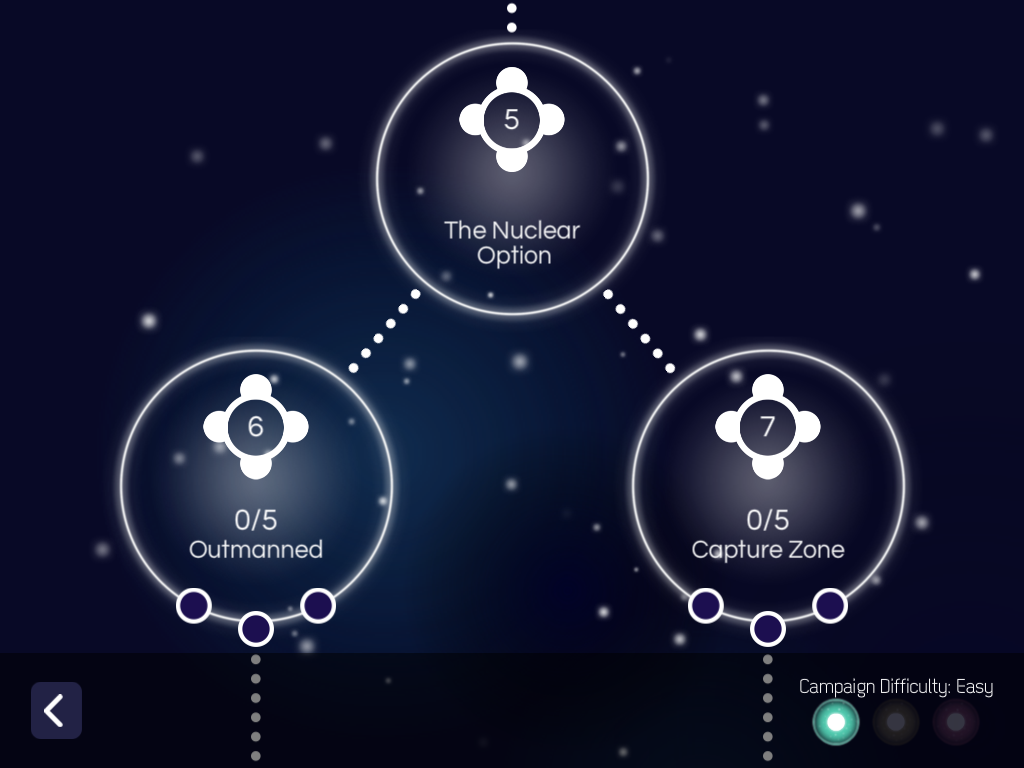 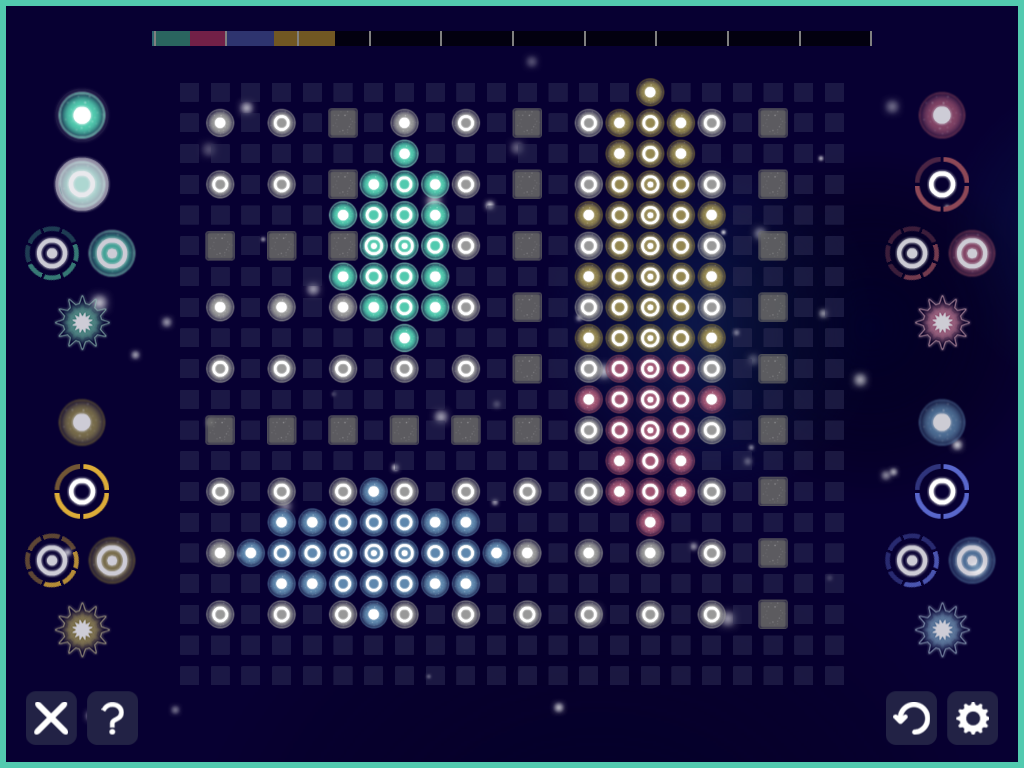 Download the press kit
View the trailer
…Watch it spread

About Birnam Wood Games
Birnam Wood Games (BWG) is a Vermont-based independent game development studio founded by a team that first met as Game Design students at Champlain College. Committed to creating deeper, full-featured tablet and PC games, BWG draws inspiration from a lifetime of passion for classic computer and board games.