Join the action with the trailer: http://www.youtube.com/watch?v=Lx9h-dJ7_fM

With top accolades from Touch Arcade, IGN, and Pocket Gamer among others, Battle Supremacy puts players on the front lines in real cities, beaches, forests, and mountainside villages, complete with weather changes, rolling hills, and plenty of other tanks. The game features fully interactive environments with trees that sway with the wind and can be destroyed to clear an escape route or expose the enemy. Players take control of historically accurate World War II tanks, jeeps, boats, and planes, all while engaging in cross-platform play and saving their progress across devices through iCloud support. 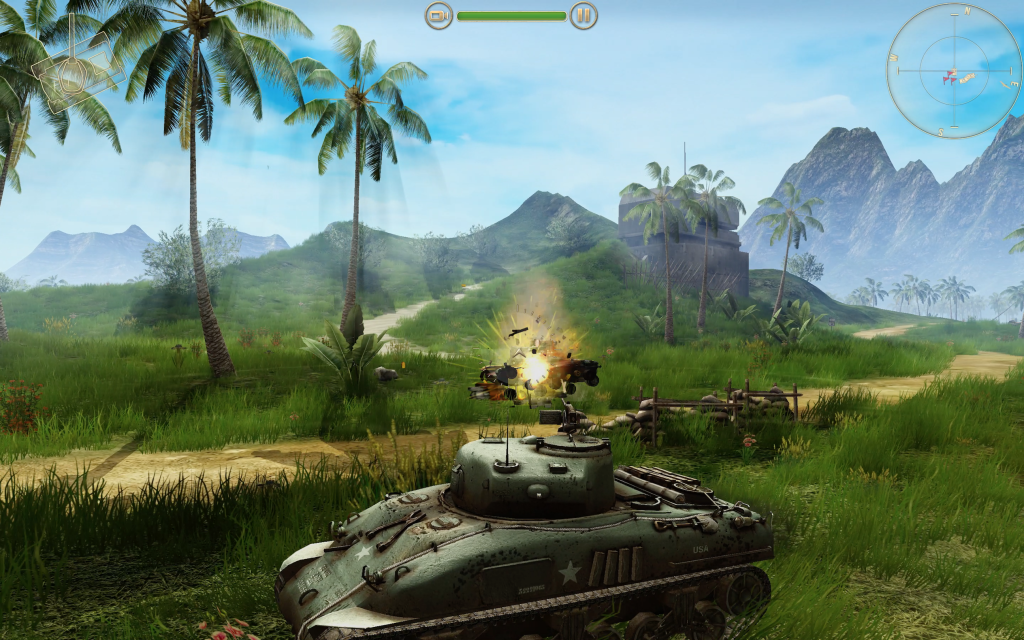