Tel Aviv, Israel – May 12, 2015 – OTM Technologies Ltd. today launched a Kickstarter campaign for Phree™, an innovative input device that tracks handwriting on virtually any surface, which instantly becomes digital ink on any screen. Unlike traditional styluses, Phree uses patented laser technology to deliver an unprecedented level of motion tracking accuracy to display notes, drawings, and more to your smartphone, tablet, computer, television, or smartwatch in high-definition. And by enabling writing off the screen, Phree allows an unobscured view of the screen (touchscreen or not).

To learn more about Phree, visit:

“We live in a world of screens that we’ve come to rely on for everything from our work to our personal lives, but often times our imaginations are confined by these same screens,” said Gilad Lederer, Co-CEO and Co-Founder of OTM Technologies. “Phree goes beyond the screen to help your imagination go digital, free of constraints.”

Phree allows you to record your daily thoughts, annotate documents and photos, and even send text messages with emojis without having to write on the screen – even when your phone is in your pocket. The sleek design rests comfortably in any hand and easily fits into your pocket. OTM’s patented technology, Optical Translation Measurement, uses a 3D laser interferometer sensor to measure relative motion to nearly any surface, producing a crisp, natural digital capture of one’s handwriting in high-resolution.

“The real world applications for Phree are limitless and we’re excited to see how the development community finds new ways to incorporate it into their own work once they get their hands on it,” said Dr. Opher Kinrot, Co-CEO and Co-Founder of OTM Technologies. “From being able to truly work from a coffee shop to interacting in virtual reality, we foresee Phree becoming a vital part of one’s work and entertainment experiences.”

Phree is available now for pre-order for the limited-time price of $129 and is compatible with all major platforms including Android, Windows and Apple OS via a Bluetooth® Smart connection.

OTM Technologies, founded by Gilad Lederer, Dr. Opher Kinrot and Uri Kinrot in Tel Aviv, is a consumer electronics company providing a new way to interact with the digital world, anywhere. Their patented technology, Optical Translation Measurement, uses a 3D laser interferometer sensor to measure relative motion to any surface and produce a natural digital capture in high-definition. OTM’s first product, Phree, is an advanced smart writing tool that captures handwriting digitally from nearly any surface and beams it to a user’s digital screen. 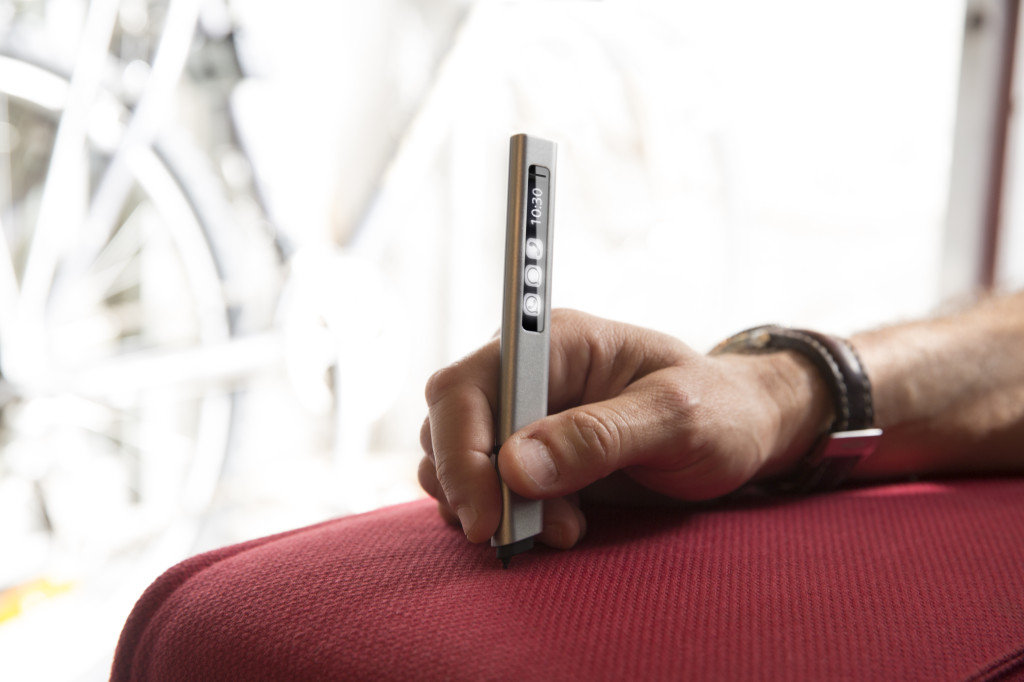 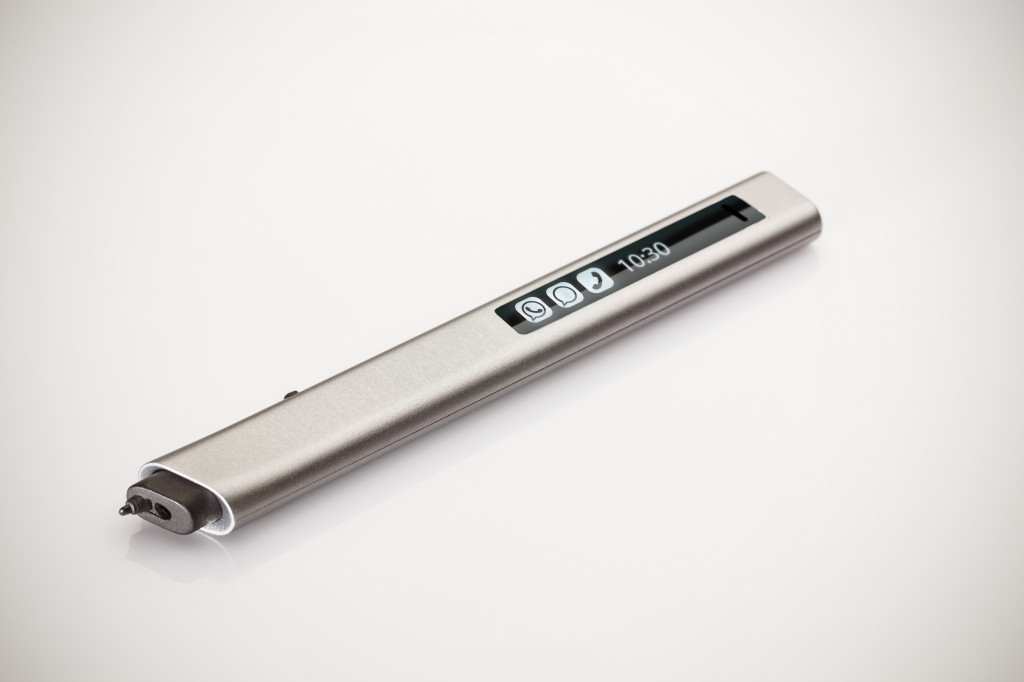