BRISBANE, Calif. – August 20, 2015 – NetEase, Inc. (NASDAQ: NTES) today revealed a pipeline of new mobile game titles heading into closed beta testing, expanding on the company’s lineup of games for iPhone, iPad, iPod touch, and Android for potential release in western markets. Among those, action role-playing game Eternal Arena leads the schedule with a closed beta program starting this week, with the action role-playing game Tome of the Sun and strategy role-playing game March of Heroes opening pre-registration for its upcoming closed beta programs. To register for these programs, visit https://prereg.netease-na.com/

“With our North American debut title Speedy Ninja due out very soon, evaluation is well underway for the next crop of mobile games with the best market potential to add to our global games portfolio,” said David Ting, General Manager of NetEase North America. “While these next games might lean more mid-to-hardcore, it’ll allow us to round out our knowledge and expertise in publishing westward, which will further define how we build out our business in the next several years.”

NetEase will be showing Eternal Arena and Tome of the Sun during PAX Prime at the exhibit hall North Lobby and the Sheraton Seattle Hotel Willow A Lounge. Members of the press who would like to schedule a demo may submit their request by e-mailing netease@triplepointpr.com.

Eternal Arena is an action-RPG where players must train and equip a team from over 35 playable heroes to battle the army of dark monsters bent on bringing the expansive world of Etryna to chaos. Players may command three heroes at a time to tackle over 15 game modes where strategically choosing formations and executing fast-paced battle combos is the key to victory. The game also sports a PvP mode where players can test their team and character combo’s strength against others on WiFi matches. Players can also join guilds, go to war with other guilds, and embark on co-op missions.

Get a glimpse of Eternal Arena’s gameplay in the teaser video: https://www.youtube.com/watch?v=bf0DBsaKGz4

Eternal Arena is now in closed beta. Adventurers hoping to plunder and save the world of Etryna can sign up here: https://play.google.com/apps/testing/com.netease.h28.google

Tome of the Sun

Tome of the Sun is an action-RPG with lively MMO features, where players take on the role of cute, childlike wizards tasked with rescuing the Tome of the Sun itself to restore harmony across the world. Along with developing characters, players can equip and command companion pets from over 50 pet types as well as enter PvE dungeon and boss missions, as well as PvP Ranked Arena matches and Clan Wars. As an action-RPG developed with mobile in mind, the game is designed with complex battle moves made to fit into simple tap controls.

See Tome of the Sun in action in the gameplay trailer: https://www.youtube.com/watch?v=yyhnYseplHM

March of Heroes is a strategy-RPG where players take on the role of army captain to fund, equip, and train a league of over 30 heroes each with their own legions of swordsmen, archers, mages, and more. With a blend of Resource Management and City Building elements, players must establish farms and mines to feed the soldiers and upgrade weaponry in order to survive trips into enemy territory. Players can battle through various game modes including Campaign, Arena, and Endless Tower for a diverse array of challenges.

For more information about Eternal Arena, Tome of the Sun, and March of Heroes, and NetEase North America, please visit  www.netease-na.com, join us on Facebook: www.facebook.com/NetEaseOfficial, or follow us on Twitter: www.twitter.com/NetEaseOfficial.

NetEase, Inc. (NASDAQ: NTES) is a leading Internet technology and video game company headquartered in China. With a breadth of experience in content creation and sharing, NetEase develops and operates some of China’s most popular online games (including World of Warcraft®, Hearthstone®: Heroes of Warcraft™, StarCraft® II, Heroes of the Storm™ and Diablo®III), e-mail services, advertising services, mobile applications and games, and web portals. The company has recently established a US office, with plans to expand their offerings by releasing mobile games for Western audiences. For more information, please visit: http://ir.netease.com/.

This press release contains statements of a forward-looking nature. These statements are made under the “safe harbor” provisions of the U.S. Private Securities Litigation Reform Act of 1995. You can identify these forward-looking statements by terminology such as “will,” “expects,” “anticipates,” “future,” “intends,” “plans,” “believes,” “estimates” and similar statements. The accuracy of these statements may be impacted by a number of business risks and uncertainties that could cause actual results to differ materially from those projected or anticipated, including risks related to: the risk that the online game market will not continue to grow or that NetEase will not be able to maintain its leading position in that market, which could occur if, for example, its new PC and mobile games or expansion packs and other improvements to its existing games do not become as popular as management anticipates; the ability of NetEase to successfully expand its mobile Internet offerings; the ability of NetEase to effectively market its games and other services and achieve a positive return on its marketing expenditures; and other risks outlined in NetEase’s filings with the Securities and Exchange Commission. NetEase does not undertake any obligation to update this forward-looking information, except as required under the applicable law. 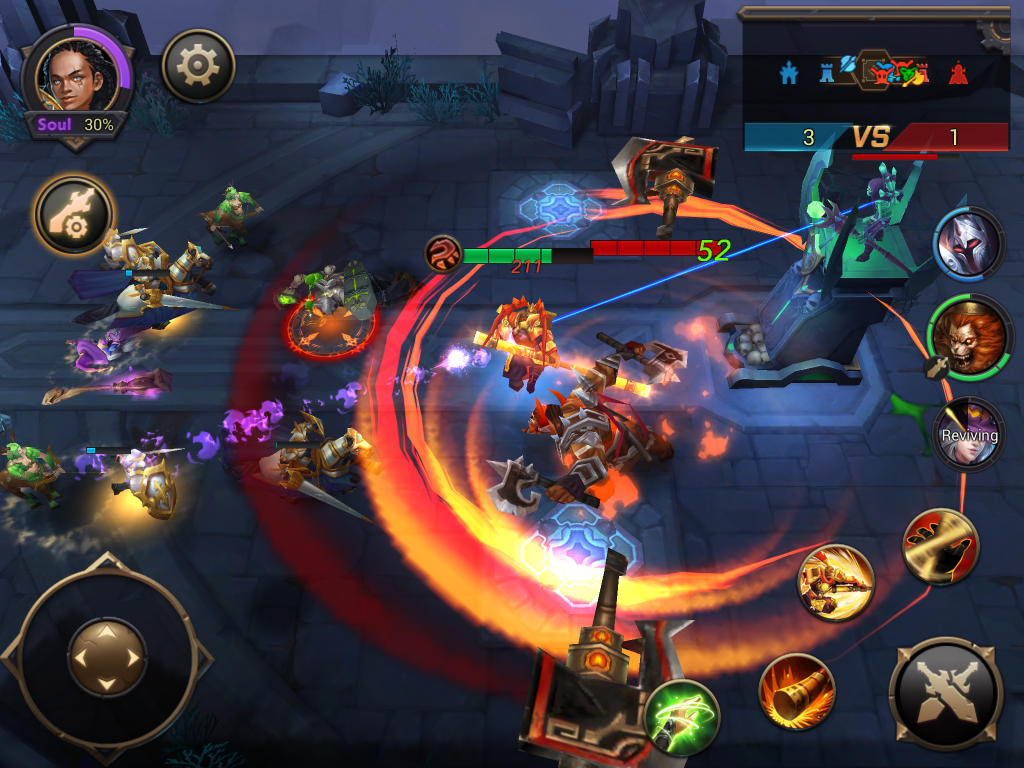