MOUNTAIN VIEW, Calif. — August 24, 2017 — Atypical Games, the Apple Design Award-winning creators of the visually stunning Sky Gamblers and Battle Supremacy series, today released Radiation City on iOS and tvOS devices. In the game, players will set out toward Chernobyl on a rescue mission — but when their plane crashes into the city, they’ll find their own lives in peril. If they hope to uncover the sinister secrets of this dangerous wasteland, they’ll have to use their wits and resourcefulness to survive. Explore desolate in-game environments, scavenge for resources, and craft items to fend off the terrifying denizens of this radiation-ravaged city.

Foray into the ghost town of Chernobyl with the new launch trailer: https://www.youtube.com/watch?v=tSSub33MRjc.

Enter Pripyat, a city forgotten by humanity for 38 long years, and mold your own survival adventure within an unforgiving wasteland that’s hauntingly beautiful. The entire city has been meticulously recreated with hundreds of buildings and famous landmarks to explore, but the silent city’s serenity is deceptive: hungry predators and sub-human creatures run rampant, forcing players to use stealth, cunning and brute force to survive.

Radiation City offers players total freedom to explore and craft a unique story in an enchanting and immersive world. Scavenge for food, water, armor, weapons and driveable vehicles that, combined with a simple crafting system, can up your odds of survival against the elements and the terrifying creatures that call Pripyat home. Use an RPG-style progression system to create a unique character that can conquer the wasteland — or fail, and fall victim to its murderous inhabitants.

Get a glimpse of zombie-infested Pripyat in our press kit here.

To find out more about Radiation City and Atypical Games:

Founded by a group of passionate video game developers, Atypical Games is a California-based company with a fresh take on publishing. Bringing the focus back to the player’s experience and the true values of game design, Atypical promises to bring to the public games of the highest quality and great value. Atypical’s developers are the makers of all Sky Gamblers™ titles and are considered the premier maker of combat flight games for mobile devices. 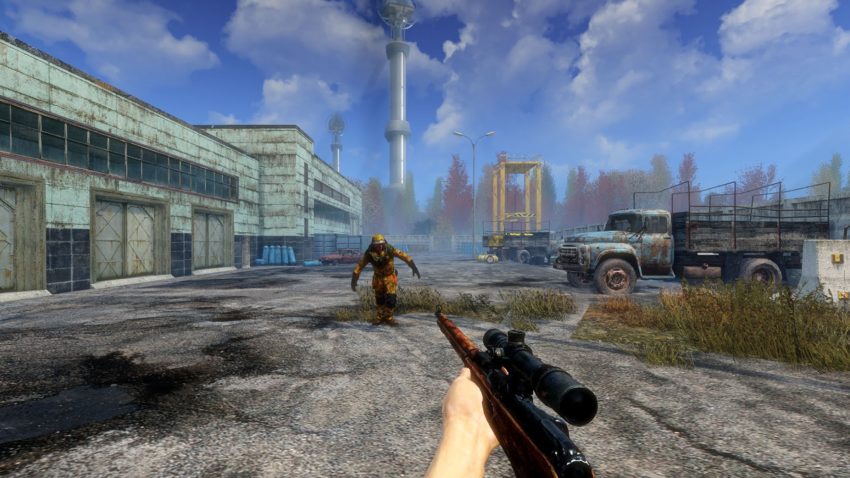 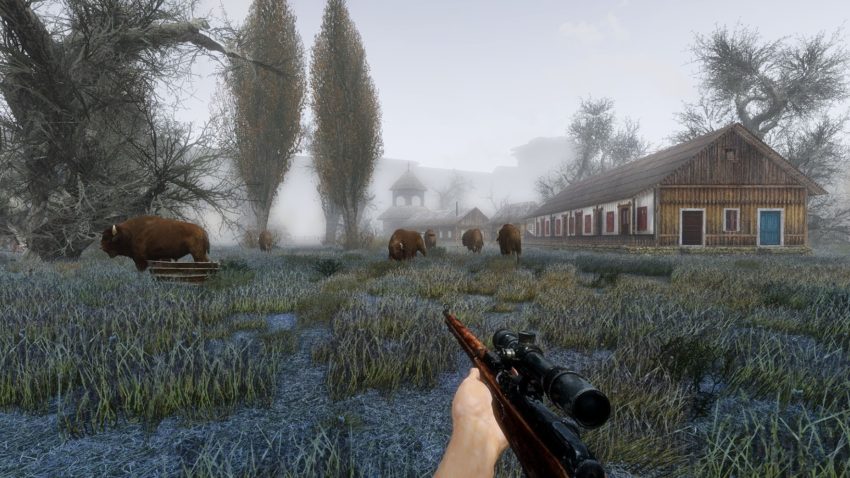