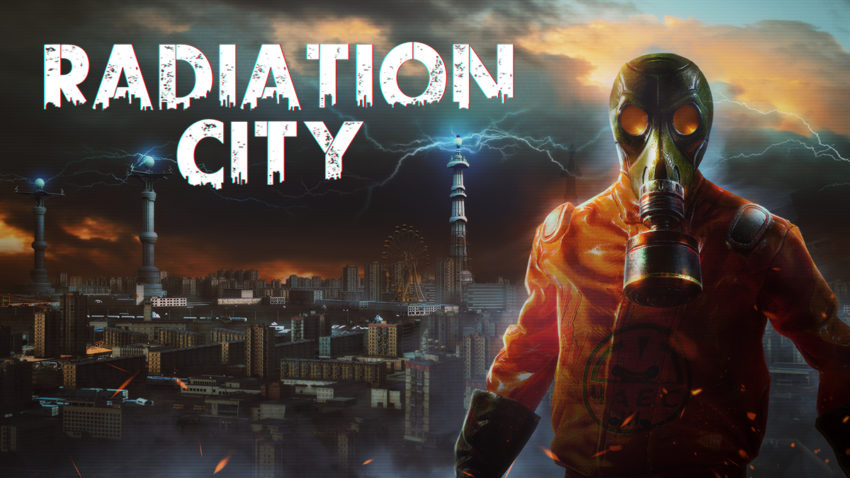 Scavenge for resources and fight your way through the carefully recreated city of Pripyat as you untangle the dark mystery of your missing loved one. Explore historic landmarks like Hotel Polissya, the cultural center, Cinema Prometheus, and more to gather essential resources and craft items to survive against harsh elements and dangerous anomalies.

The successor to Radiation Island, Radiation City on Nintendo Switch brings new features to the game such as:

Radiation City on Nintendo Switch is now available at https://www.nintendo.com/games/detail/radiation-city-switch/, and is currently available on iOS and Android devices.

A press kit for Radiation City can be found here.

Founded by a group of passionate video game developers, Atypical Games is a California-based company with a fresh take on publishing. Bringing the focus back to the player’s experience and the true values of game design, Atypical promises to bring to the public games of the highest quality and great value. Atypical’s developers are the makers of all Sky Gamblers™, Radiation Island™ and Battle Supremacy™  titles and are considered the premier maker of combat flight games for mobile devices.