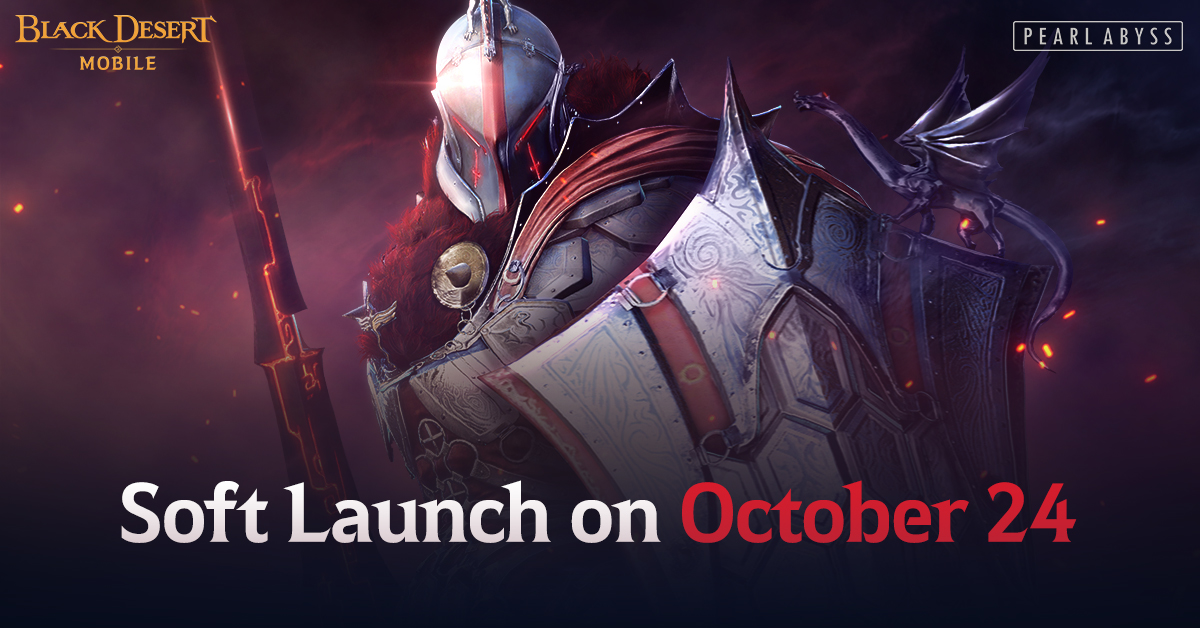 Pre-register now on the Google Play Store or pre-order on iOS App Store ahead of the global launch.

Players can begin their new adventures by choosing from five character classes: Warrior, Ranger, Giant, Witch, or Valkyrie. Pick from masters of melee combat to those who attack from afar with range, or select a magic-based class for offensive and defensive skills.