SAN JOSE, Calif. – April 14, 2015 – BridgeX today announced the official launch of its mobile app that eliminates the friction of sharing your contact info and connecting across multiple social media networks. Available as a free download for iPhone and Android smartphones, the app allows users to create and share custom contact cards hassle-free to any smartphone and lets recipients save the information directly to their address book. BridgeX is the only simple and natural smartphone solution that doesn’t require users to enable NFC or Bluetooth connections, or create a third-party account to facilitate the transfer of information. The app is cross-platform and shares the custom contact card of your choice with a simple push notification using nearby location services or an SMS with a link to a web app.

END_OF_DOCUMENT_TOKEN_TO_BE_REPLACED

NEW YORK CITY – April 2, 2015 – Rock On – A SongPop Adventure, the latest music trivia title from the studio that made the hit game SongPop, is now available for the iPhone, iPad, and iPod touch. The title borrows from SongPop’s Name That Tune(™)-inspired gameplay, taking players on a rock ‘n’ roll journey through a richly-colored world of raging concerts, wild parties, and dusty highways. You can download Rock On for free from the App Store today, with optional in-app purchases. END_OF_DOCUMENT_TOKEN_TO_BE_REPLACED 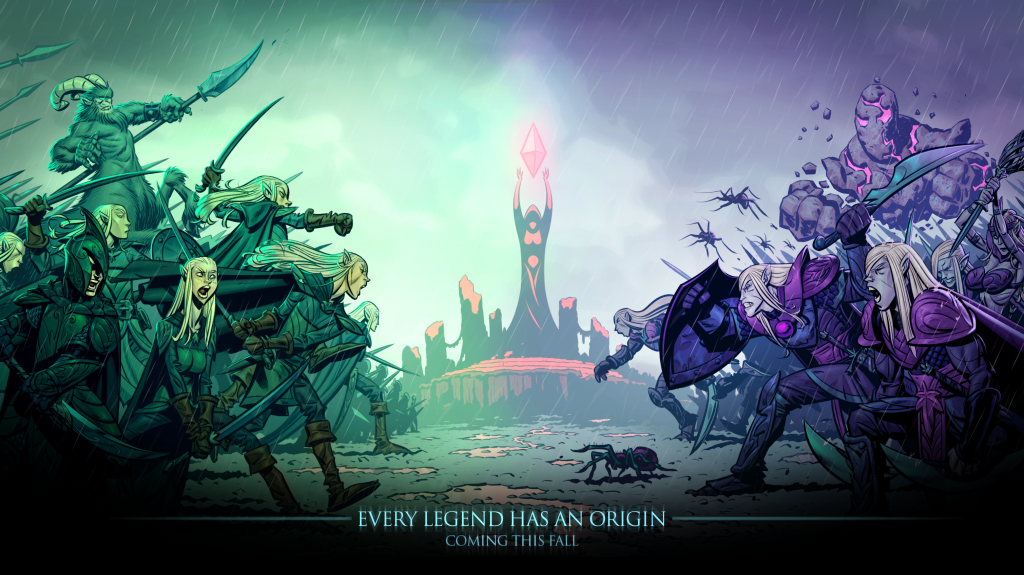 END_OF_DOCUMENT_TOKEN_TO_BE_REPLACED

SAN FRANCISCO – September 4, 2014 – SEGA Networks Inc. today announced the arrival of Super Monkey Ball™ Bounce on iPhone®, iPad®, iPod touch® and Android™ devices as the newest game in the highly successful Super Monkey Ball franchise. Developed by acclaimed Three Rings™ studio, AiAi will guide players as they bounce, slide, and rebound their way through 119 levels and six unique worlds with more levels and new worlds coming soon. Players will take on the challenge of rescuing his six monkey friends, each a playable character with their own unique power, by facing a variety of exciting puzzles and boss fights. END_OF_DOCUMENT_TOKEN_TO_BE_REPLACED

END_OF_DOCUMENT_TOKEN_TO_BE_REPLACED 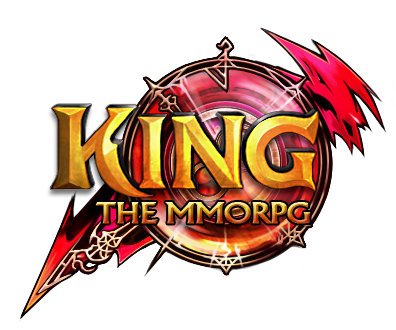 BEIJING — July 14, 2014 — Prepare for battle! King: The MMORPG, an action packed adventure set in a fantasy world marred by civil war, is now available on Google Play and the Apple App Store. Filled with vibrant medieval and magical fantasy-inspired anime art, players must choose their side of the conflict and battle for control of the demon-ridden country of Kandar. END_OF_DOCUMENT_TOKEN_TO_BE_REPLACED