END_OF_DOCUMENT_TOKEN_TO_BE_REPLACED

Austin, Texas – Nov. 8, 2013 – Stoic, an Austin-based independent game development company, today announced their partnership with Versus Evil to promote and launch their upcoming title The Banner Saga.  The game, which was successfully funded through a Kickstarter campaign last year, is an epic role playing Viking saga where a player’s choice directly affects their personal journey across a stunning yet harsh landscape and, ultimately, the survival of an entire civilization.

END_OF_DOCUMENT_TOKEN_TO_BE_REPLACED 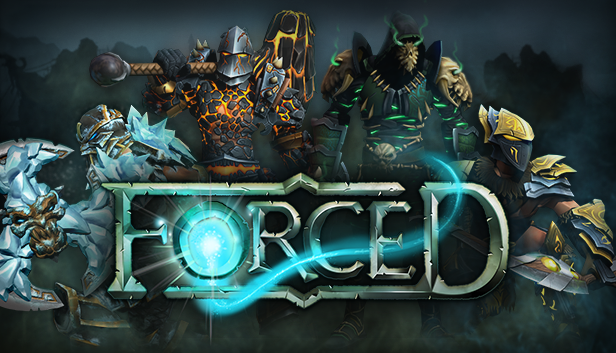 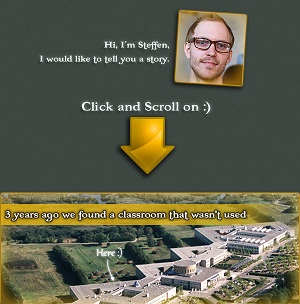 HONG KONG – Oct. 10, 2013 – Net Games Laboratory, an independent development studio founded by veterans of some of Eastern Europe’s most successful online gaming companies, today announced that its team-based arcade space shooter Cannons Lasers Rockets will launch for PC, Mac and Linux on digital download platforms in November 2013. An online space shooter in which players choose from hundreds of spaceships to customize and team up to defeat other groups of players in fast-paced dogfights, Cannons Lasers Rockets’ highly-competitive gameplay draws from MMOs and MOBAs alike to create a new space combat experience. The game will be playable cross-platform across PC, Mac and Linux at launch, with mobile releases planned for later dates. END_OF_DOCUMENT_TOKEN_TO_BE_REPLACED 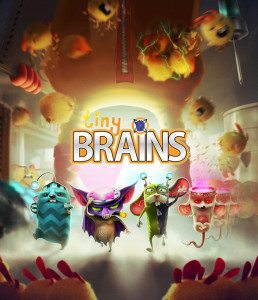