Winner of GDC’s Best in Play 2013, Monsters Invade: Oz is a casual-friendly RPG that lets players explore six unique worlds from the famous Land of Oz to discover, battle, and capture monsters that will aid them in their adventure to stop the Wicked Witch. Use expert fighting skills to gain new attacks, level up, evolve, complete quests, and more. Easy to learn gesture-based controls provide an enjoyable touch-based RPG experience in a completely original hand drawn world.

Learn more about the game at www.littleboxapps.com/monsters/ and watch the trailer on YouTube. 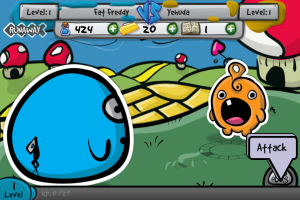 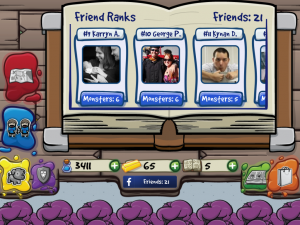