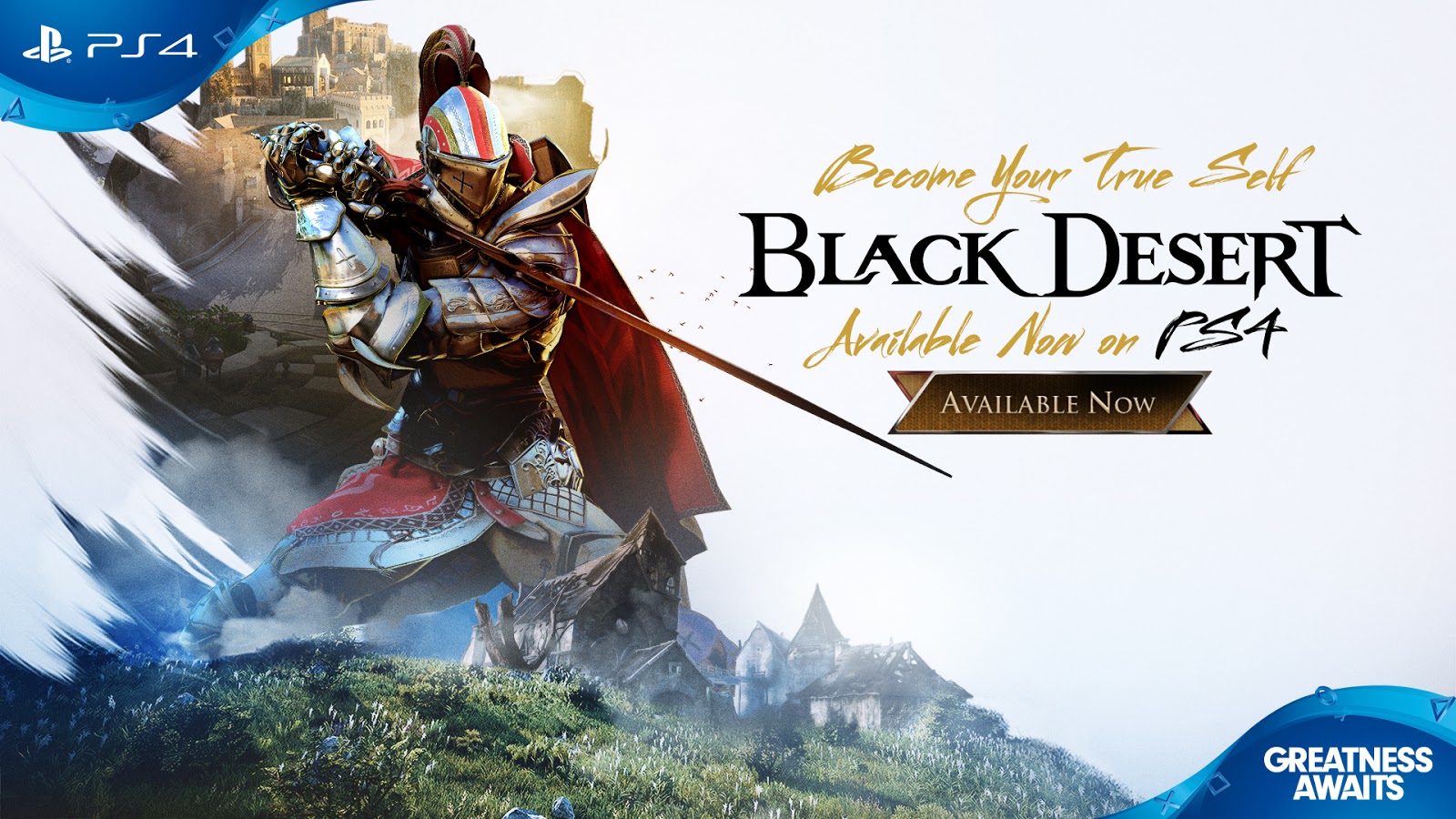 Manhattan Beach – August 22, 2019 – Pearl Abyss today announced that Black Desert is now available on PlayStation®4. Players may choose to purchase one of three launch editions: Standard ($29.99), Deluxe ($49.99), and Ultimate ($99.99). Each launch edition offers additional perks such as the Shudad Outfit Set and exclusive pets like Snow Wolfdog and Junaid Cat.

END_OF_DOCUMENT_TOKEN_TO_BE_REPLACED 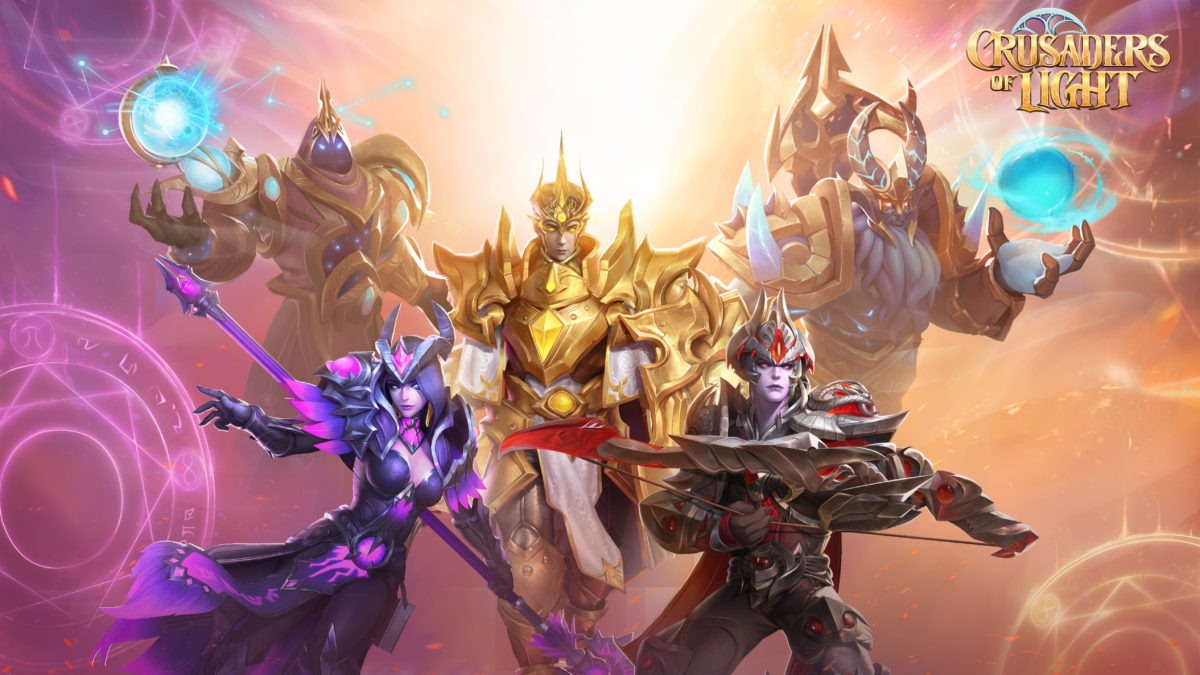 BRISBANE, Calif. – May 23, 2019 – NetEase Games (NASDAQ: NTES) today launched a new content update for Crusaders of Light, its free-to-play cross-platform MMORPG. Players may now choose to play as the new Dark Ranger, Chaos Mystic, or Divine Paladin classes and harness the power of the stars with the Favor of Torannis Artifact. Additionally, players can transfer their characters and explore two new European and North American servers: Bladefall Valley for UTC-5 and Guardian Fort for UCT+2.

END_OF_DOCUMENT_TOKEN_TO_BE_REPLACED

With only 10 seconds of candlelight, help the lone Candleman find his way to the distant light and avoid the dangers of the darkness

SHANGHAI — February 1, 2017 — Are you ready to step out of the light? Find out by playing Candleman, the 3D puzzle platforming game, released today in over 28 regions including North America, available for $14.99 USD exclusively on Xbox One. From publisher E-Home Entertainment and developer Spotlightor Interactive, as part of the ID@XBOX program, Candleman features lush environments, dynamic lighting and fantastical challenges that respond to the introduction of candlelight in the ever-oppressive darkness. The premise is elegantly simple: help a small candle find his way through the dark with only 10 seconds of candlelight available per level.

END_OF_DOCUMENT_TOKEN_TO_BE_REPLACED

Tap to the Tune of Soundtracks from Rez Infinite and End of the World (SEKAI NO OWARI); Base Game Reduced to $0.99 to Celebrate DLC launch

TOKYO – November 21, 2016 – mobcast Inc. today announced the launch of two downloadable content (DLC) packages for Lumines: Puzzle & Music based on the music of Rez© and End of the World (a.k.a. SEKAI NO OWARI). Both packs are available now in global markets on iOS and Android devices for $4.99 each. Rez, the classic rail-shooter music game originally released for PlayStation 2, was also developed by Lumines series creator Tetsuya Mizuguchi. The Rez DLC is inspired by the recent launch of Rez Infinite on PSVR, and adds six new tracks to Lumines: Puzzle & Music. To celebrate the DLC’s launch, mobcast has also lowered the price of the base version of Lumines: Puzzle & Music to $0.99.

END_OF_DOCUMENT_TOKEN_TO_BE_REPLACED 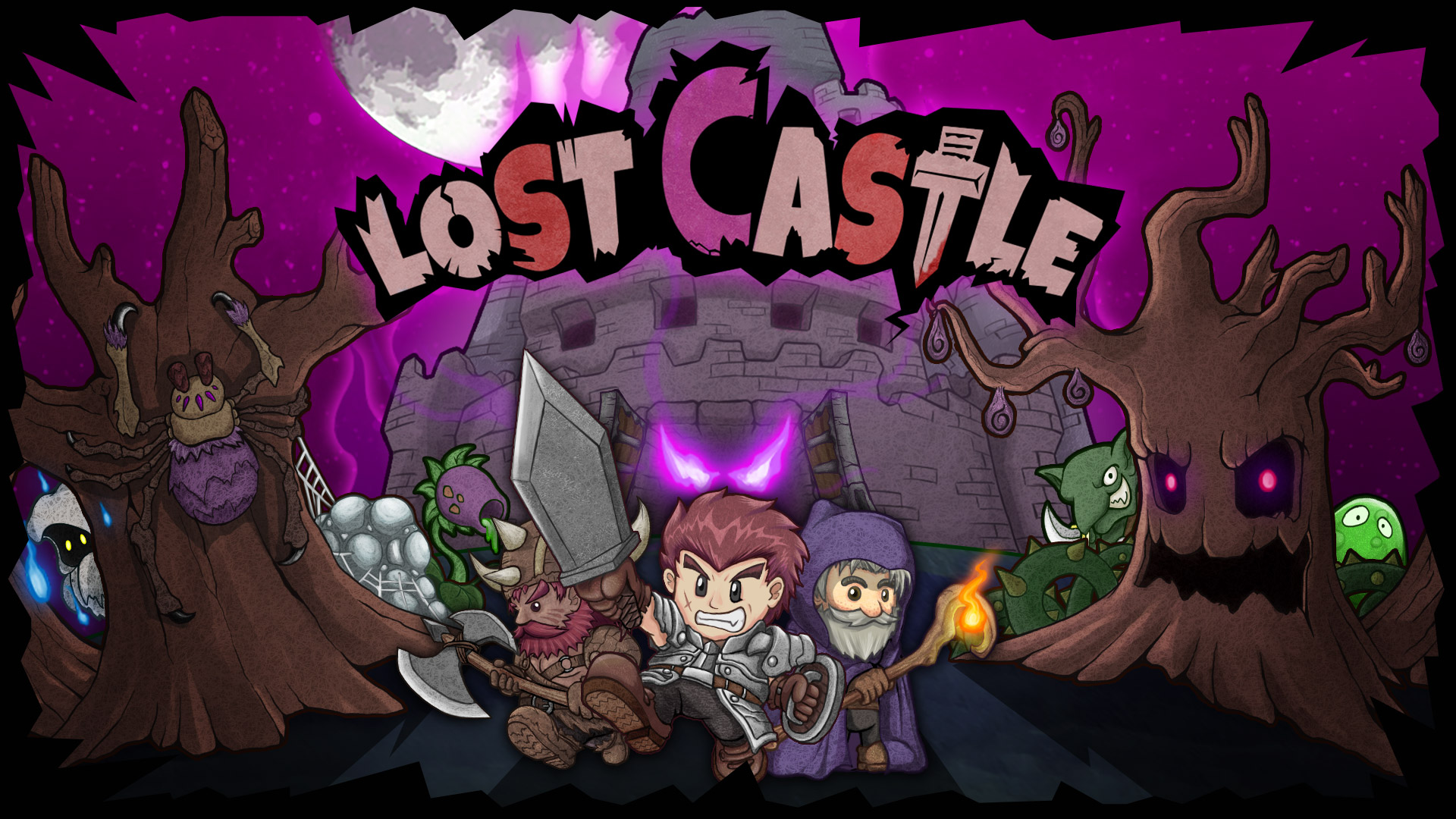