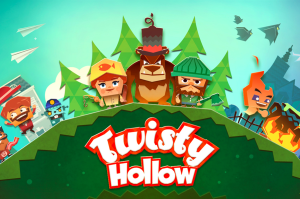 END_OF_DOCUMENT_TOKEN_TO_BE_REPLACED

NEW YORK CITY — October 22, 2014 — Arkadium, a game industry veteran and one of the most successful developers to come out of New York City, today revealed details and a video trailer for their premium puzzle game Twisty Hollow, launching exclusively on the Apple App Store on October 30, 2014, for the iPhone, iPad, and iPod touch.

END_OF_DOCUMENT_TOKEN_TO_BE_REPLACED

PALO ALTO, Calif. – Aug. 6, 2014 – Mobile game developer Kiwi, Inc. today announced that it has closed $15 million in Series B financing, led by Northgate Capital with participation from DFJ and returning investor Sequoia Capital. The Series B brings the total amount raised by Kiwi to $21 million. Kiwi has emerged as a top developer on Google Play, and the company will use the funding to invest in its next generation of cross-platform, AAA mobile titles while continuing to improve distribution and monetization practices that affect the entire mobile ecosystem. END_OF_DOCUMENT_TOKEN_TO_BE_REPLACED

END_OF_DOCUMENT_TOKEN_TO_BE_REPLACED 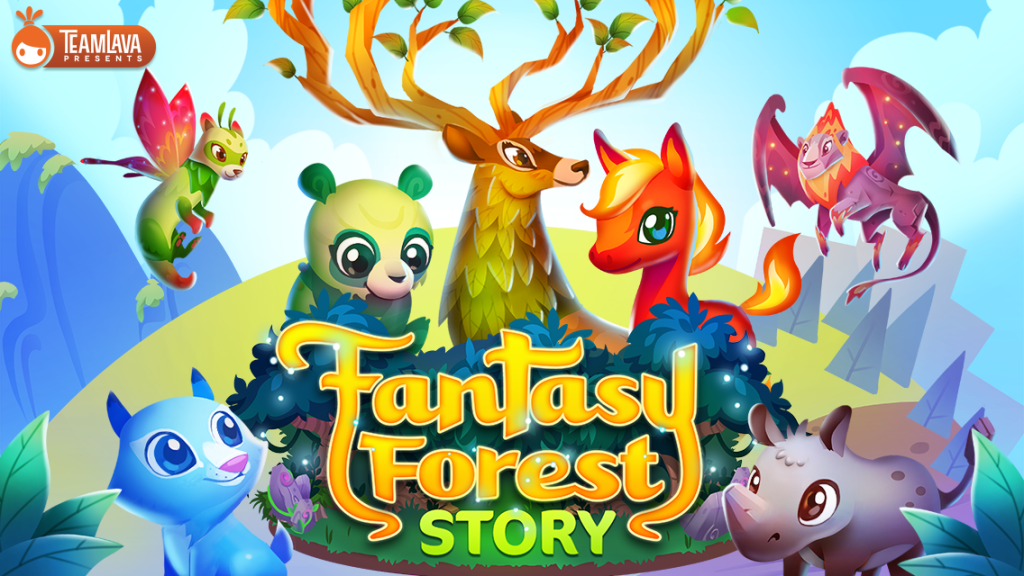 END_OF_DOCUMENT_TOKEN_TO_BE_REPLACED

TEL AVIV, Israel – May 23, 2014 – Today top children’s app publisher TabTale announced the acquisition of Coco Play Limited, a Hong Kong and China-based developer of educational apps and games for kids. The deal enables TabTale to establish a presence in China and reach a wider global audience. TabTale will also be joined by Coco Play’s team, and add its two million monthly active users to TabTale’s existing 25 million. TabTale raised $12 million in Series B funding in October 2013, and continues to seek expansion opportunities around the globe in order to enrich its app offerings and grow in new markets.