Shall you pledge allegiance to the Lion, Wolf, or Ram?

“Without Darkness, Light would be nothing but stagnation.” — Sandr, captain of the Phantom Caravan

Paris – May 28, 2013 – Cyanide today released official concept art and 3D renderings on the first three factions available at the launch of its multiplayer free-to-play game, Dogs of War Online, inspired by Rackham’s Confrontation miniatures game expansion. The knights of the Lion army, the fierce wolves of the Wolfen army, and the undead terrors of the Ram army will be present at roll call in Q3 2013! END_OF_DOCUMENT_TOKEN_TO_BE_REPLACED

END_OF_DOCUMENT_TOKEN_TO_BE_REPLACED

SAN FRANCISCO—March 20, 2013—Game Connection and Sherpa Games have today announced the results of their first ever Publisher Survey, conducted between January and February 2013. The Publisher Survey collected responses from 130 different publishers including Microsoft, Sony Computer Entertainment America, Tencent, Zynga, and Nintendo of America, on their target markets, business models, and how they review games submissions from developers. The report is free to developers and can be found at: http://www.game-connection.com/gameconn/content/publisher-survey. END_OF_DOCUMENT_TOKEN_TO_BE_REPLACED 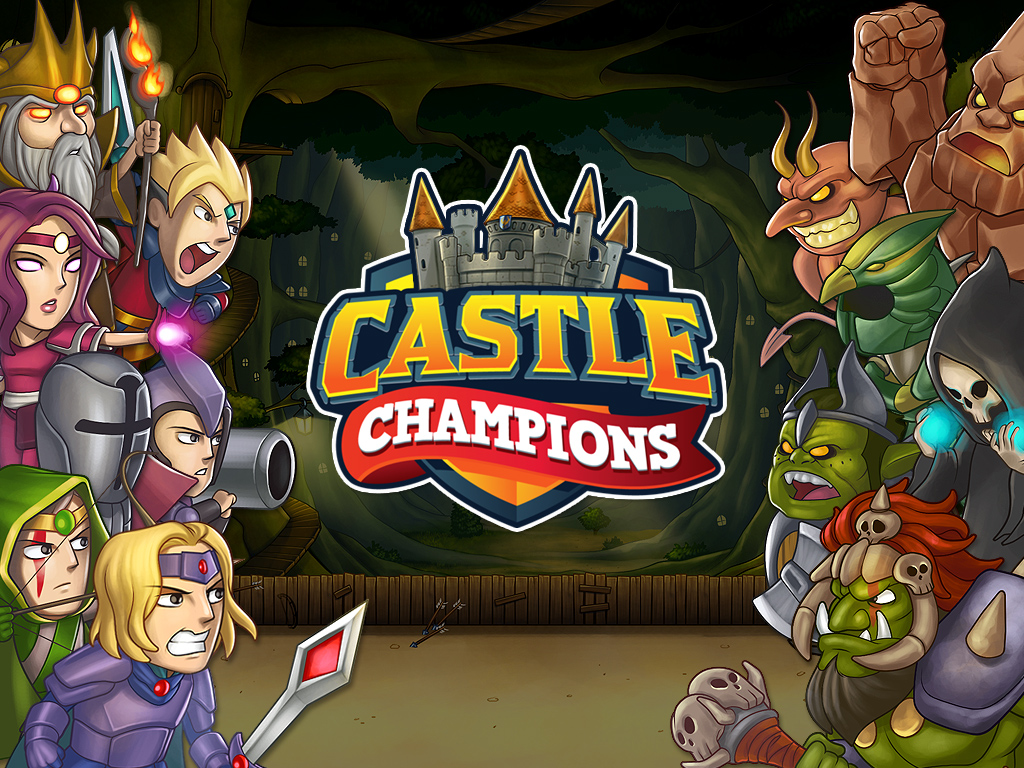 PARIS – March 7, 2013 – Cyanide today unveiled images of Dogs of War Online, the free-to-play multiplayer game based on the universe of Confrontation. It will be released for PC in Q2 2013. END_OF_DOCUMENT_TOKEN_TO_BE_REPLACED

6waves’s mobile MMO out now on the App Store

SAN FRANCISCO – Feb. 28, 2013 – Leading global and mobile social game publisher 6waves, and Big Blue Bubble, the biggest, baddest buccaneers of game development, today announced the launch of Raft Pirates, an MMO featuring adorable robot pirates made just for mobile devices. Starting today, sailors can explore the online seas for resources to build armed rafts, plunder other pirate ships for loot, and protect themselves against enemy captains bent on snatching the booty for themselves. Join the Raft Pirates for free on the shores of the App Store: http://itunes.apple.com/app/raft-pirates/id539098940 END_OF_DOCUMENT_TOKEN_TO_BE_REPLACED

February 7th, 2013— Montevideo, URUGUAY—Ballpit Monster Studios, the Uruguay-based studio of bouncy mobile fun, today released their debut title Frog Orbs, a “ribbiting” re-imagining of the old school arcade shooter for mobile devices. Starting today, players can harness the powers of elemental orbs to destroy wave after wave of invading Benglings bent on destroying all your delicious flies. Cast a dozen powerful spells to defend your turf, then earn flies to upgrade your magical wizard’s cap and wand. Dive into the frantic action of Frog Orbs, now available free on the App Store. END_OF_DOCUMENT_TOKEN_TO_BE_REPLACED