NEW YORK CITY – April 2, 2015 – Rock On – A SongPop Adventure, the latest music trivia title from the studio that made the hit game SongPop, is now available for the iPhone, iPad, and iPod touch. The title borrows from SongPop’s Name That Tune(™)-inspired gameplay, taking players on a rock ‘n’ roll journey through a richly-colored world of raging concerts, wild parties, and dusty highways. You can download Rock On for free from the App Store today, with optional in-app purchases. END_OF_DOCUMENT_TOKEN_TO_BE_REPLACED 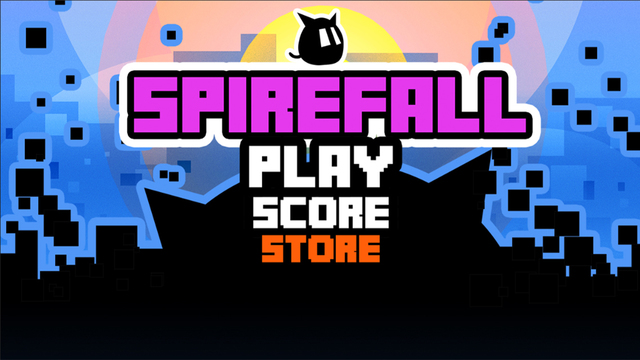 Indie publisher Gameblyr announces follow up to Zengrams and Third Eye Crime in Spirefall, a most excellent retro arcade game on iOS

BOSTON – January 8, 2015 – Gameblyr today announced the release of Spirefall, available for free on iOS devices. Brought to you by the publisher of indie hits Zengrams, Pathogen and Third Eye Crime, Spirefall was designed as a Procedurally Generated Endless Jumper (PGEJ) and old-school arcade game. Challenge yourself and your friends to compete for high scores in an ever-changing platformer that is a blast from the past.

END_OF_DOCUMENT_TOKEN_TO_BE_REPLACED

LOS ANGELES — Nov. 20, 2014 — Evergreen Studios today announced the greatest challenge yet to reach Tales of Honor: The Secret Fleet – your fellow man! Based on the New York Times best-selling Honor Harrington science-fiction novel series, the iOS/Android game has been updated to include multiplayer challenges for the first time, challenging players with foes as clever and relentless as themselves. Captains will have their battle performance tested against their peers’, with exclusive in-game prizes and perks awarded to those who command the highest ranks on the new leaderboard. This new game mode is available today as a free update to The Secret Fleet, along with new content including ship skins, in-game boosts, and more.

Ambitious captains can see what awaits them in a new trailer for Tales of Honor: The Secret Fleet: http://bit.ly/SecretFleetGame END_OF_DOCUMENT_TOKEN_TO_BE_REPLACED

END_OF_DOCUMENT_TOKEN_TO_BE_REPLACED 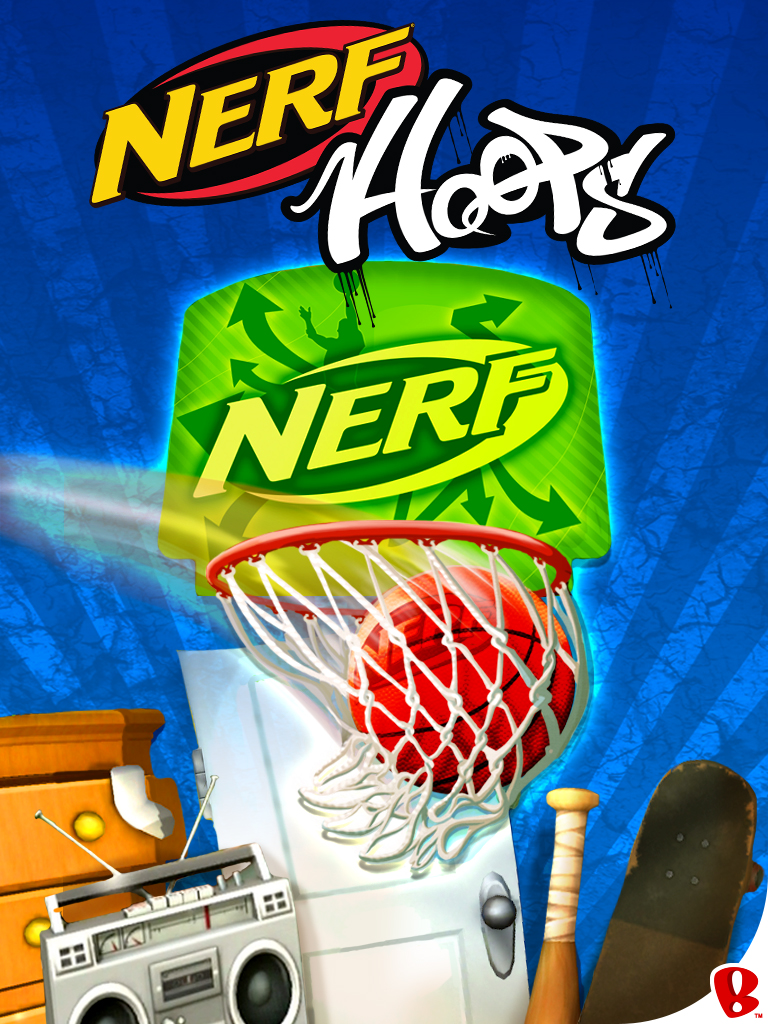 Boulder, CO – September 4, 2014 – Backflip Studios today announced that NERF® Hoops, a new flick basketball game, is available now as a free download in the iTunes App Store. Use precision swipe-to-toss mechanics to score baskets on a classic basketball court, over city streets, in the dorm room, and even on a zombie apocalypse-inspired level. Hoops is free on the iTunes App Store.

END_OF_DOCUMENT_TOKEN_TO_BE_REPLACED

PALO ALTO, Calif. – Aug. 6, 2014 – Mobile game developer Kiwi, Inc. today announced that it has closed $15 million in Series B financing, led by Northgate Capital with participation from DFJ and returning investor Sequoia Capital. The Series B brings the total amount raised by Kiwi to $21 million. Kiwi has emerged as a top developer on Google Play, and the company will use the funding to invest in its next generation of cross-platform, AAA mobile titles while continuing to improve distribution and monetization practices that affect the entire mobile ecosystem. END_OF_DOCUMENT_TOKEN_TO_BE_REPLACED